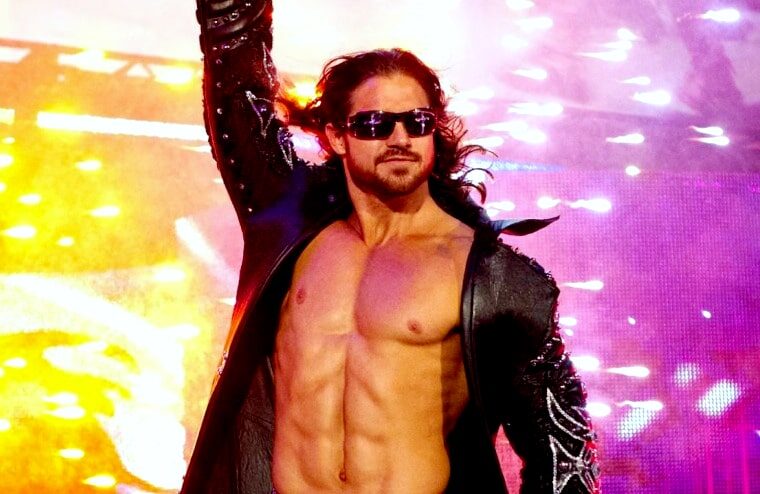 In what is now becoming a regular occurrence, WWE has released another group of wrestlers from their contracts with John Laurinaitis citing budget cuts. The talents released were John Morrison, Top Dolla, Ashante Adonis, Isaiah Swerve Scott, Tegan Nox, Shane Thorne, Jaxson Ryker, and Drake Maverick. With the exception of Thorne, who was better known as Slapjack, all had recently been featured on television if you include WWE Main Event.

42-year-old Morrison’s release was surprising, yet with WWE focusing on youth and the long term, it’s likely his age worked against him. After eight years away, he returned to the company in 2019 and had prominently been featured due to being aligned with The Miz and working with Bad Bunny. Additionally, it should be noted his wife Taya Valkyrie was also recently released, and she was told while Morrison was out of the country performing for WWE.

Top Dolla, Adonis, and Swerve Scott’s releases also caught fans by surprise as the group known as Hit Row had only just been called up from NXT to SmackDown. The belief was WWE had big plans for the group due to appealing to a young and hip crowd. However, this past weekend, Top Dolla posted a rap on Twitter that was deemed racist towards those of Indian heritage and was promptly deleted. Whether this played into WWE’s decision-making process isn’t known.