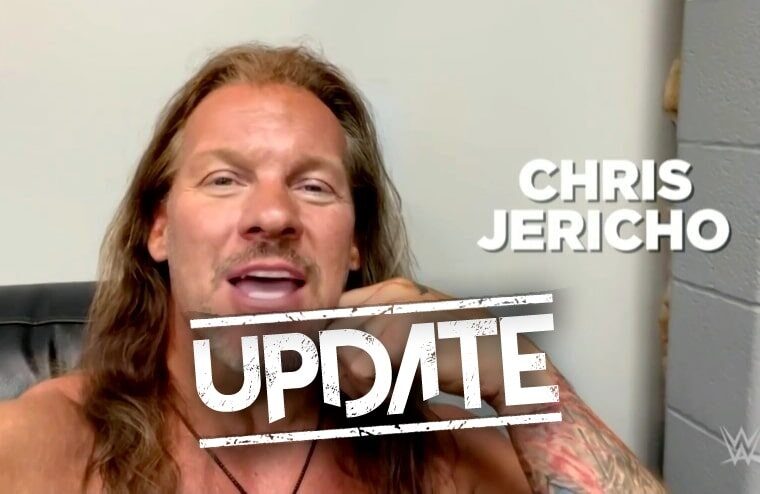 On this past Monday night’s episode of Raw, WWE paid tribute to arguably the biggest star they’ve had over the past 20 years, John Cena. Part of this included airing videos with past and present stars who had worked with him roughout his career, and surprisingly among them were AEW wrestlers Chris Jericho, Bryan Danielson, and Paul Wight. Now though, in the latest issue of his Wrestling Observer Newsletter, while explaining how this came to happen, it has been revealed that Mark Henry also recorded a video, but WWE opted not to include it.

The basic story behind this is that on 6/24, Bruce Prichard called Khan and asked about having clips from those three guys as well as Mark Henry for Raw for Cena’s 20th anniversary. Khan felt that it sounded like they were doing a good show and it was a nice deal, and that he and everyone has a lot of respect for Cena. He said he was fine with it but it was up to the talent if they wanted to do the videos. Megha Parekh of AEW contacted the three wrestlers and told the that Khan was okay with it, but they also had to be okay with it, and they were all okay with it. Henry filmed one but it didn’t air on Raw.

Mark Henry was involved in one of the most memorable moments in WWE history when he faked retiring in 2013 in order to surprise attack Cena. Therefore it would have been fitting for him to feature on the night, and why the decision to exclude him is bizarre. Perhaps, though, WWE simply ran out of time with Chris Jericho’s full video uploaded to his YouTube channel, demonstrating how heavily edited the clips were. Alternatively, it’s possible WWE management didn’t like what Henry said and didn’t want to air it for content reasons.