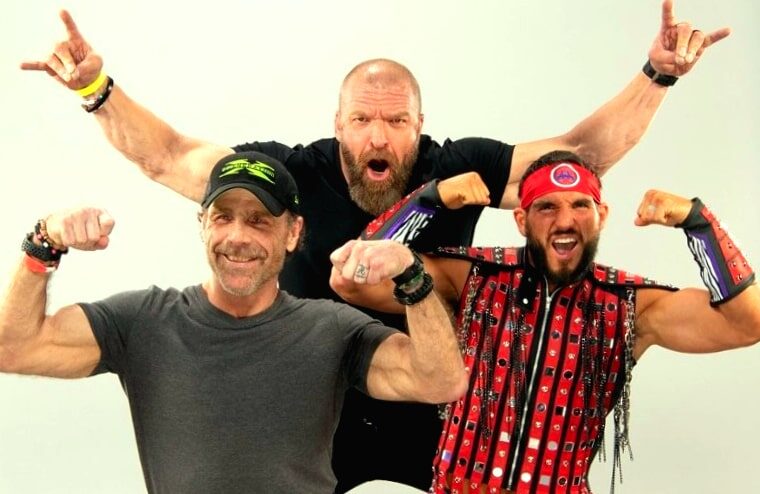 It recently became known that Johnny Gargano’s WWE contract was set to expire before the end of 2021, and with him having removed “WWE NXT Wrestler” from his Twitter bio, many thought his time with the company was coming to an end. However, in the latest issue of the Wrestling Observer Newsletter, it has been reported WWE is keen to keep him and has made what was described as a “very strong offer.”

Johnny Gargano has not signed a new contract, but WWE is pushing very hard for him to do so and evidently made a very strong offer for him to stay here for a long time. His deal is up 12/3.

Gargano now has a big career decision to make, as while he has been underutilized and would be in high demand outside WWE, his wife Candice LeRae is due to give birth in February. So given that, it is likely the pay increase and not having to hustle for bookings would work in WWE’s favor.

The fact WWE is so keen on re-signing him is actually somewhat unexpected due to him being in his mid 30’s and the company currently being so eager to reduce costs. Although it is conceivable that they don’t want to see another talent leave on their own terms as Adam Cole did. Alternatively, it could be that the dark match that Gargano wrestled before a recent SmackDown taping impressed management significantly enough they now want to invest in him long-term.