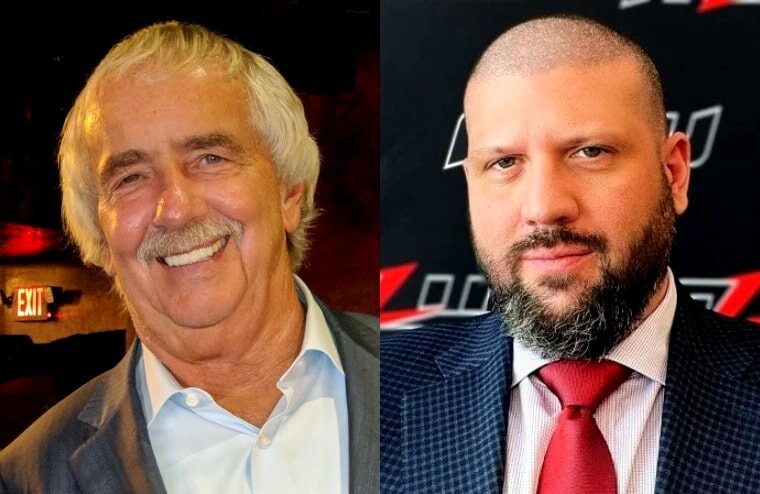 MLW’s deal with FOX’s Tubi streaming service allegedly broke down last year due to WWE’s interference. This has resulted in MLW’s founder and CEO Court Bauer filing an antitrust lawsuit against WWE, where they also claim a WWE executive tried to warn Vice away from partnering with the New York-based promotion. Obviously, this is a bad look for WWE, and now their longtime lawyer Jerry McDevitt has spoken to the Wrestling Observer Newsletter, where he states he believes MLW’s legal issue should actually be with Tubi. Additionally, he also took a shot at the promotions disappointing ratings when they did work with Vice.

If Tubi breached, then sue Tubi. As to Vice, WWE has no commercial relationship with them or for that matter any of the other dozens of content distribution entities with whom MLW could do a deal with if they had a commercially viable product. They put a show on Vice, if my memory serves me correctly after one of the Dark Side shows and lost most of the audience. I think I read they got 40,000 viewers. No wonder Vice did no further deal.

MLW is in a difficult position as they require a paying television deal to take them to the next level, yet, their ratings for the one-off special on Vice were incredibly disappointing, limiting their options. Given this, the companies long-term future may depend on holding WWE to account if they were really anti-competitive. However, it likely won’t be easy to prove, and WWE will probably fight every step of the way to avoid a payout.