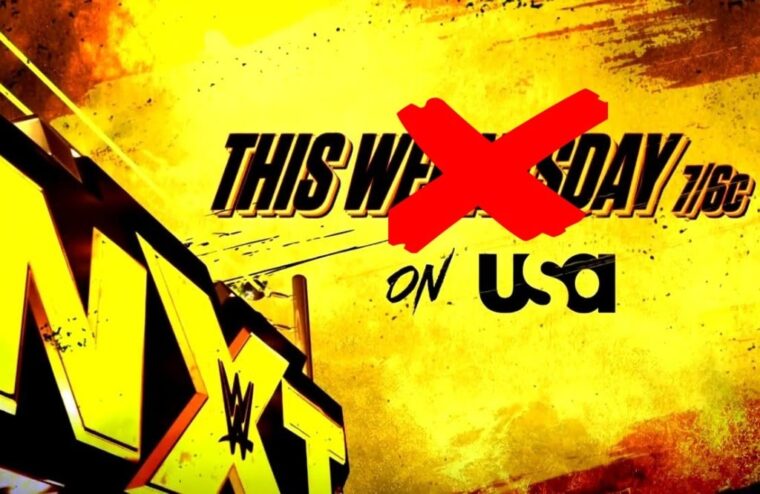 NXT moved from the Network to the USA Network in August 2019 to disrupt AEW’s upcoming Dynamite series. Its job was to act as counterprogramming to take viewers away from Dynamite, but it didn’t prevent TNT from renewing Dynamite through 2023 and greenlighting a second AEW series.

Now WWE Insider @WrestleVotes is claiming there have been discussions about moving NXT to an alternative night.

Over the past month or so, discussions have transpired regarding NXT moving off Wednesday nights. No decision imminent, however, talks are ongoing. The numbers over the next 2 weeks might have some impact on this decision. Wrestle Votes

While @WrestleVotes is not always correct, they have delivered on scoops in the past, such as revealing Hall of Fame inductees and Wellness violations before WWE. If they are accurate and NXT does end up moving, it will undoubtedly look like WWE failed. However, it may not be WWE’s choice as the USA Network will have a massive say in what night NXT airs since they pay between $50 and $30 million for the rights depending on who you believe. Ultimately going against Dynamite is costing the USA Network both viewers and money.