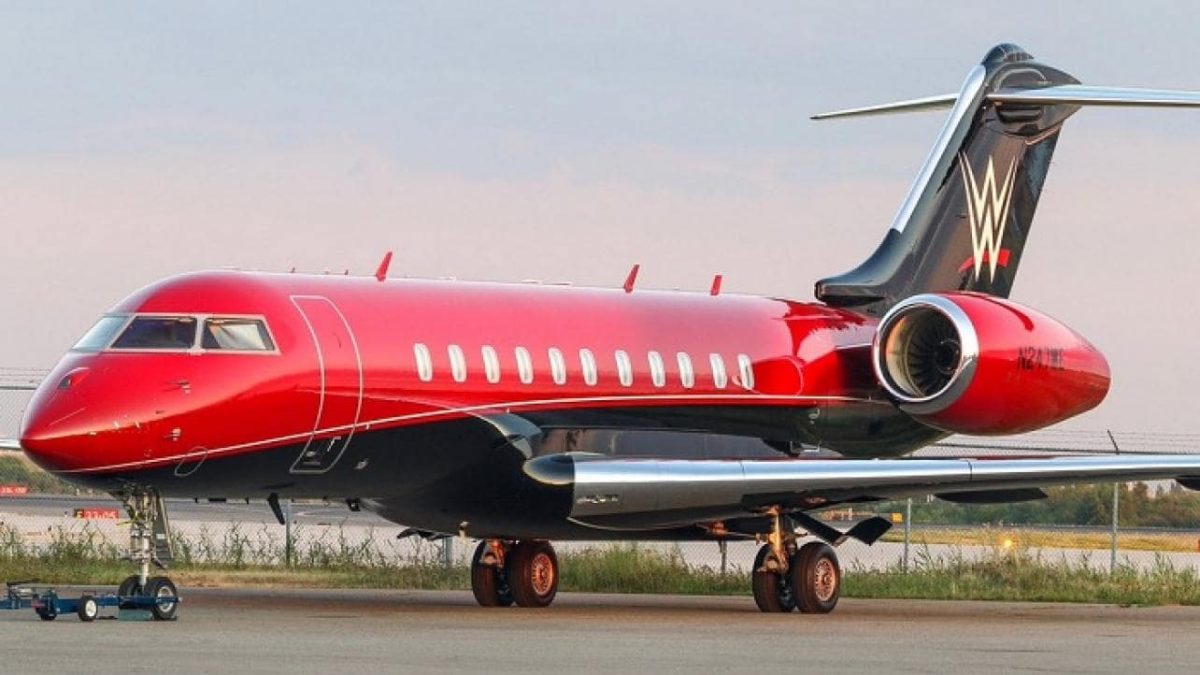 Have some sympathy for WWE’s wrestlers and production crew who are currently flying from Riyadh, Saudi Arabia to Buffalo, New York, where Friday Night Smackdown is being held.

Depending on who you ask, and the weather conditions, the 6621-mile flight will take between 14 and 19 hours. WWE has chartered a private plane, but nevertheless, it is an arduous travel schedule.

Corey Graves mentioned this on his “After The Bell” podcast, saying:

Saying it’s a little bit daunting would be an understatement. We travel like nobody else on the planet, but I’m excited for it just to be able to tell the tale. I’ve told a few people what the schedule looks like already, people outside the business, and they go, “Oh my God, that’s insane.”