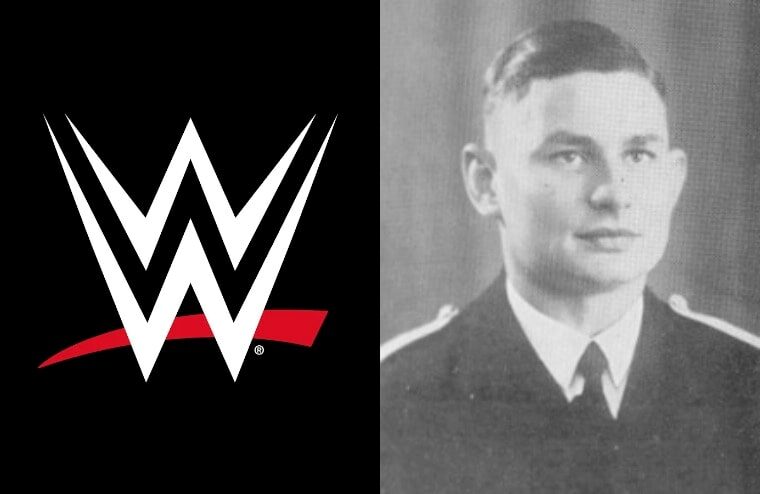 Trademarks are serious business in the world of wrestling, and where possible, WWE likes to own these in an attempt to make sure someone they believed they created can’t take their name with them. Because of this, WWE’s trademark filings will reveal proposed new characters every month, and multiple sources will keep an eye on these to see who could be debuting.

Now though, one of the names has caused some controversy on social media. This is because a simple Google search reveals that the name “Gunther Stark,” which the company is trying to trademark, was also the name of a Nazi in World War 2. This person was a U-Boat commander who potentially was involved in multiple deaths and died himself on June 8, 1944, in the English Channel at the age of 27.

Obviously, WWE didn’t set out to use a name connected to a Nazi. However, it is still embarrassing for the company and shows a real lack of due diligence. Only time will tell whether WWE decides to abandon the name and choose something else or proceed with their plans regardless of the name’s connection to real-life evil.