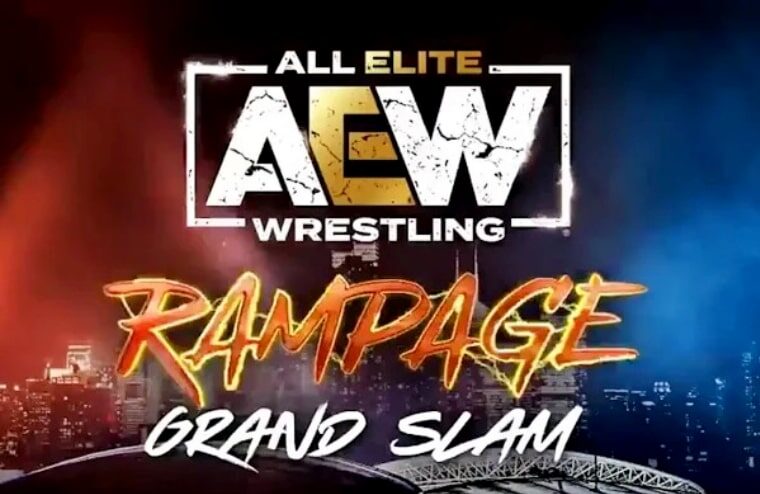 Following this week’s episode of Dynamite, AEW taped Rampage and would open the show with Sting and Darby Allin against Brody King and Buddy Matthews. And during the match’s conclusion, 59-year-old Keiji Muto would make an appearance under his Great Muta gimmick, who initially teased attacking a handcuffed Sting before taking down and spraying green mist into the face of Matthews, allowing Sting to get the victory. A short fan-filmed video of this can be viewed below, which also shows Julia Hart going through a table after Matthews bumps into her. Afterward, the two WCW stars would hug in a great moment for 90s wrestling fans.

For those unaware, Muto was one of the first Japanese wrestlers to achieve significant success outside of Japan after wrestling for WCW. He is also considered an all-time great in his home country, having held the Triple Crown Heavyweight Championship three times and the IWGP Heavyweight Championship four times. He would also roll back the years at NOAH’s Destination 2021 show at Budokan Hall when he defeated Go Shiozaki to become the Global Honored Crown Heavyweight Champion. And while he has since announced his intention to retire in 2023, given this appearance, perhaps there is still an opportunity for him to compete one final time in the US, having last wrestled in the States at WrestleCade 2019.