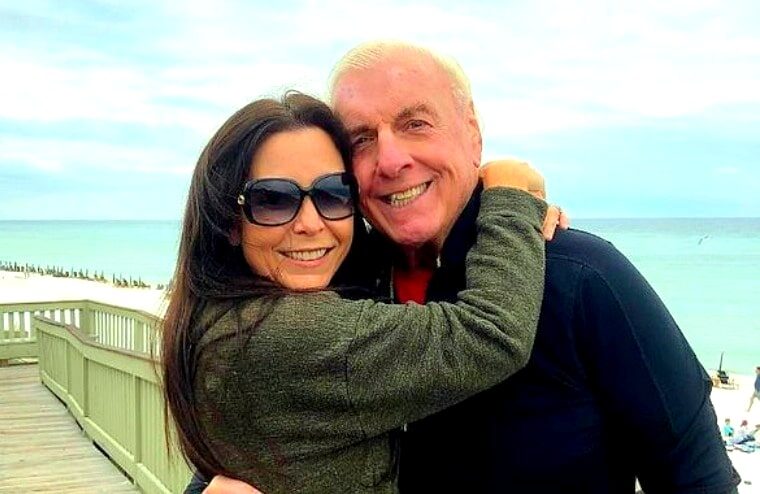 Almost four months ago, Ric Flair announced that he and his fifth wife, Wendy Barlow, known as Fifi in WCW, had separated. Apparently, the split had come months earlier and been amicable, with Flair revealing Wendy was tired of the lifestyle he lived; however, she would still manage his business ventures. Now though, Dave Meltzer has reported in the latest issues of his Wrestling Observer Newsletter that the pair are no longer living single lives and are back together.

When the breakup was first made public knowledge, Flair would slam WWE on his podcast, calling them insensitive for not reaching out to him following the news of his split. This resulted in some fans saying he was just bitter with the business after he seemed to have effectively become unbookable after the now infamous Darkside of the Ring episode exposed his past antics. This, along with his relationship breakup, would result in many being considered for him, now though he seems to be rebuilding his life thanks to reuniting with Wendy and currently training to wrestle again for the first time in over a decade this July.