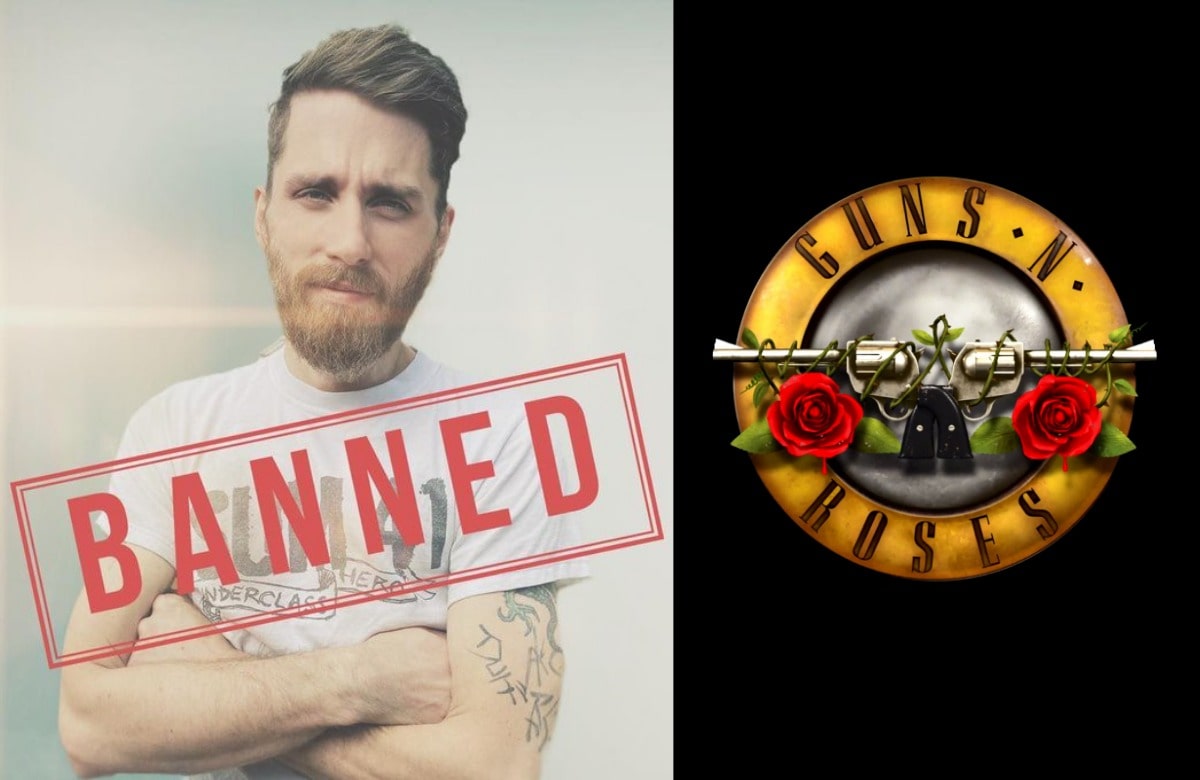 Three months ago, we reported that Guns N’ Roses superfan Rick Dunsford had been banned by the band from all future shows.

It stems from Dunsford being involved in the purchase of the contents of a storage locker rented by a former Geffen A&R rep that was no longer making the payments. Contained in the locker were 19 CDs of unreleased Guns N’ Roses music from Chinese Democracy sessions recorded between 1999 and 2001.

When these songs became available online he was Rick was accused, and now Universal Music Group is suing him $150,000 for each song that has been shared, equalling $13,950,000 in total.

Throughout this, Dunsford has stuck by his claim that someone else is leaking the music, and he is innocent.

WIJ is in contact with Rick, and we will update you as the story progresses.