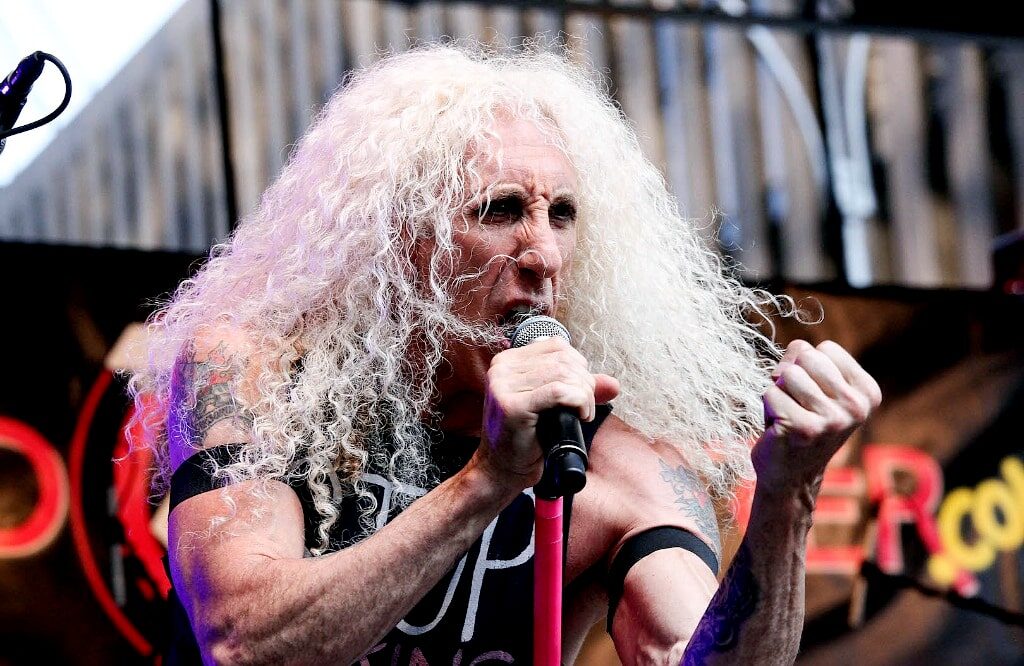 Hair-metal was huge in the 80’s with bands like Mötley Crüe, Twisted Sister, Ratt, Dokken, Def Leppard, and Poison. Then the 90’s came, and bands like Nirvana, Pearl Jam, Alice In Chains, and Soundgarden took over with a style of music that came to be known as grunge. Now during an interview with David Slavković of Ultimate Guitar, singer and songwriter Dee Snider of the band Twisted Sister shared his thoughts on hair-metal’s demise at the hands of grunge.

When they first came out, it wasn’t even called grunge. And this is the thing about titles – even heavy metal, punk, hair metal, those are not titles chosen by the artists; they’re titles chosen by the writers, and usually, as a negative connotation. Usually, as a turn of a putdown. And the artists that they called grunge, called punk, called heavy metal – they hated it.

This is a fact, dude; I’m old, I know this, a fact: if you mentioned grunge to Soundgarden or Pearl Jam, they got physically violent with you. They were just a rock band! And if anything, Soundgarden, Alice in Chains, they were metal bands. They were touring with Ozzy. It just became defined by some writers, they pigeonholed it and called it a new sound. When it first came out, I was, again, doing metal radio, and I was playing Alice in Chains, Soundgarden, Nirvana on my show, and I was like, “This is great! Heavy, new stuff!”

So then it became defined as grunge, and then it was the hair-metal killer, and that was awful. But I don’t blame it on the music; hair metal did it to itself. It became too commercialized, and then it got unplugged and become nothing but power ballads and acoustic songs, and it wasn’t metal anymore, it had to go, it had to change.Dee Snider