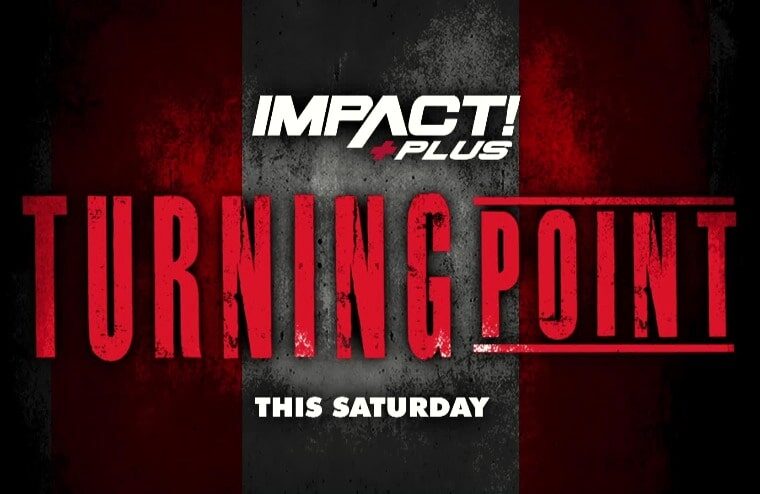 Impact Wrestling is set to hold their Turning Point event this Saturday, with W. Morrissey, best known as Big Cass, booked to face Matt Cardona. However,  Fightful Select has reported that Morrissey’s contract expired at the end of October, and he hasn’t been spotted at the latest set of Impact Wrestling tapings.

W. Morrissey, the former Big Cass, noted during a recent interview that his deal with IMPACT Wrestling was up at the end of October and he was hoping to remain there. However, as of Friday, those that we spoke to had stated that they didn’t see him at this set of tapings, which is set to carry IMPACT through the end of the year.

Right now, it isn’t known whether the match will occur, as while Big Cass was in town yesterday for an autograph signing, his match hasn’t been promoted as of yet by Impact Wrestling on their Twitter feed. A last-minute deal can possibly be arranged, though, even if it is just for one final match before he finds a new home promotion.

Impact Wrestling took a chance of Morrissey after he took an 18-month hiatus from the business due to mental health issues and an alcohol addiction. He’d go on to make his debut at their Rebellion pay-per-view under the name where he was a surprise replacement for Eric Young in an eight-man tag match. Since then, he has featured in several high-profile matches and holds wins over Rich Swann, Eddie Edwards, and Willie Mack.