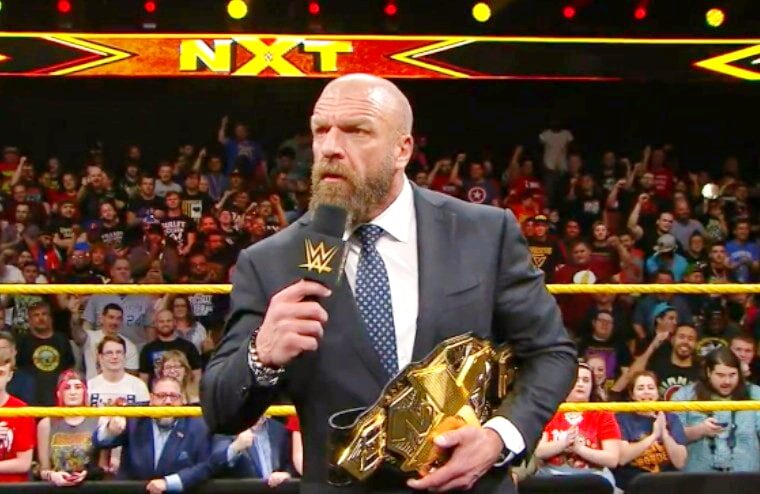 Three months ago, Triple H revealed during an interview on ESPN he was retired from in-ring competition due to having had a heart defibrillator implanted last year. This stemmed from a scary incident that had put him on the shelf for several months. Triple H has though been working in an executive position as of late, and now according to a tweet by John Pollock, he was at the WWE Performance Center on Wednesday and told those in attendance that he was “back.” Precisely what that means isn’t currently known. However, many are hoping he will again be involved in NXT, which vastly changed during his time away.

NXT was rebranded to NXT 2.0 in September 2021 with the intention of returning to its developmental roots. This would involve a new logo, new lighting, and a focus on attractive young talent, meaning many wrestlers were released. Later Triple H’s allies Road Dogg and William Regal would depart, which stunned many at the time, leading to speculation Tripel H had lost his power and influence within WWE. Now it appears things could be changing, coinciding with Triple H’s wife Stephanie becoming interim WWE CEO and Chairwoman.