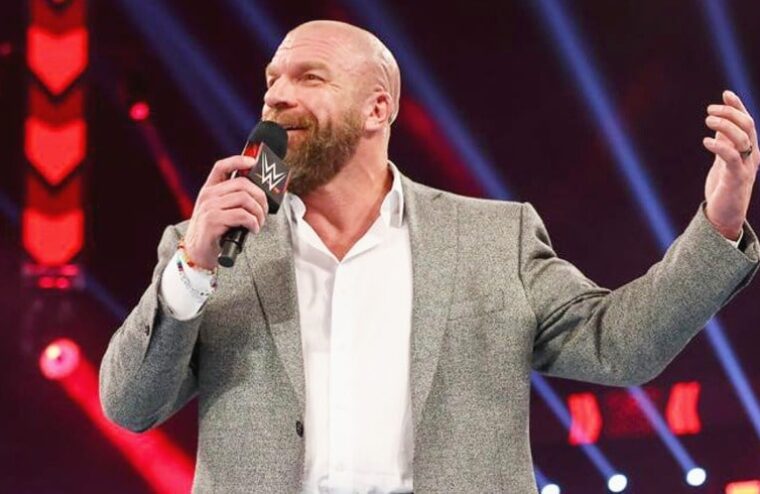 On September 8th, WWE revealed that Triple H had undergone a heart procedure after suffering what was described as a cardiac event. This is typically another way to say heart attack, and WWE’s official statement stated a genetic issue caused it. Since then, it is understood talents have been allowed to speak with him to wish him well but told not to talk business. However, it appears he has recently returned to work and was filmed by TikTok user @danielledesma410 taking a tour of WWE’s new company headquarters, which is currently under construction.

While the video clip is short, Triple H appears to be looking in good health and is back involved in WWE business. Whether though he is back working on NXT isn’t yet known, as Shawn Michaels has been running recent shows. There are also questions regarding his legendary wrestling career, which could be over, due to WWE’s rigorous medical protocols meaning getting cleared could now be challenging.