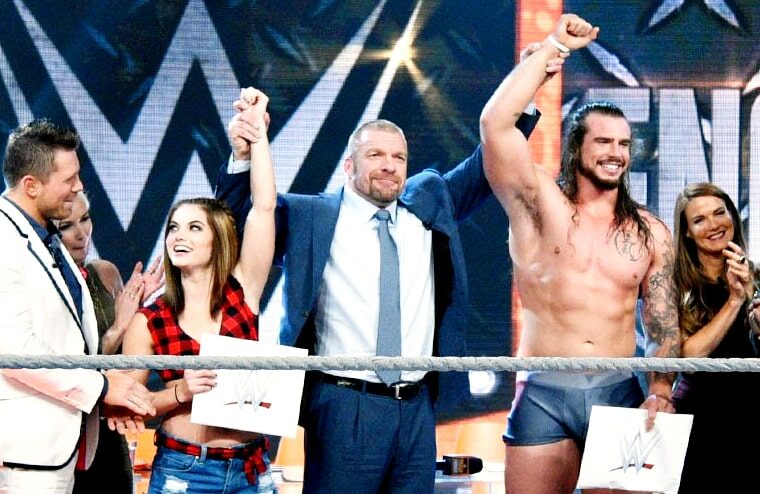 In tragic news, it has been announced by her mother-in-law on Facebook that former Tough Enough season six winner Sara Lee has died. Not much is known regarding the circumstances, however, on her Instagram, she’s recently posted that she’d just been able to resume working out in the gym, having been suffering from a sinus infection. She is survived by her husband Cory, who is best known as Wesley Blake of The Forgotten Sons in WWE, and their three young children.

It is with heavy hearts we wanted to share that our Sara Weston has gone to be with Jesus. We are all in shock and arrangements are not complete. We ask that you respectfully let our family mourn. We all need prayers especially Cory and her children.

Sara only had a brief wrestling career after defeating Mandy Rose in the final of Tough Enough after wrestling Alicia Fox. Ultimately only wrestling on seven NXT house shows between January 2016 and August 2016. Often sharing a ring with current main roster stars Liv Morgan and Aliyah before being released. Nevertheless, at the time of her death, it’s understood she was training for a comeback, having been a regular at the Team Vision Dojo in Orlando, Florida.