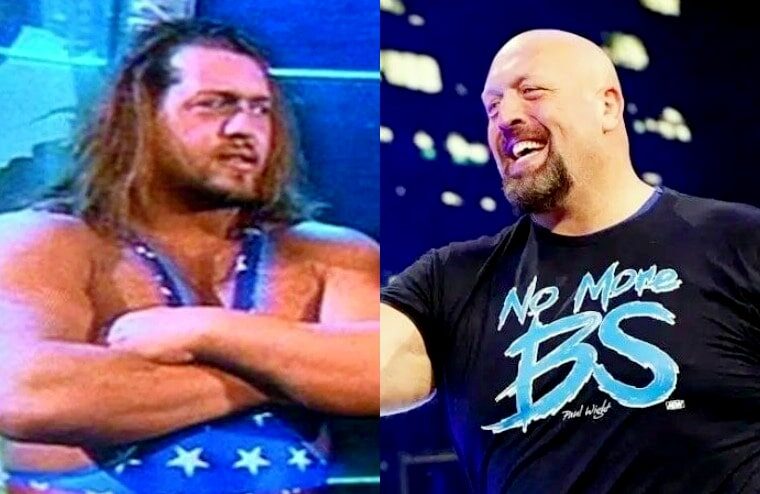 One of Paul Wight’s earliest movie roles came in The Waterboy, which starred Adam Sandler and Henry Winkler, with him playing professional wrestler Captain Insano. While only in the film for a short period, it was memorable, and fans enjoyed the character. Somewhat surprisingly, once Wight joined AEW, it would be revealed via trademark application that AEW was looking to use the character in video games. Then later, it was confirmed that Wight actually intends to portray the character in the ring. And now it appears his debut could be imminent as Tony Khan has shared a gif from the movie on his Twitter account.

Since signing with AEW, Wight has only competed in four matches, spending just over 10 minutes in total wrestling. However, this should be changing with the Captain Insano character in the future. Although how well it will get over to a modern audience will be interesting to see. Still, if not over-pushed, it has the potential to offer some comic relief which is much needed in AEW at present with all the backstage drama.