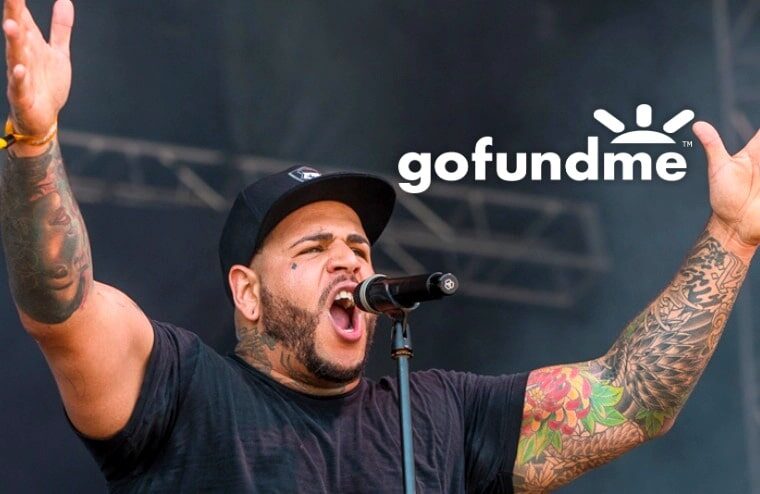 This past weekend Bad Wolves’ social media confirmed the rumor that their lead singer Thomas Cummings, who performs as Tommy Vext, was no longer part of the band. The theory was the band and management had enough of the controversy the vocalist was causing based on his political views, comments on Black Lives Matter, and claims by an ex-girlfriend that he had assaulted her.

Vext has now released a video on Instagram that you can watch below where he says he will not be silenced or abandon his values. He reveals it was his own decision to go solo, and he doesn’t want anyone to say anything negative about his former bandmates. He confirms he was dropped by the record label, and that has resulted in him started a GoFundMe. The fundraiser’s need is because the studio costs he had built up were meant to be covered from an advance he is no longer receiving. He’d add that everyone who contributes will receive a free cover album no matter the donation size.

As of writing, Vext has raised $90,998 of his $100,000 target from 4,100 donors. Judging by the frequency and amounts being given, it’s likely he’ll hit that target by the weekend. What the future holds for Vext remains to be seen, but he certainly still has a faithful fan base backing him.