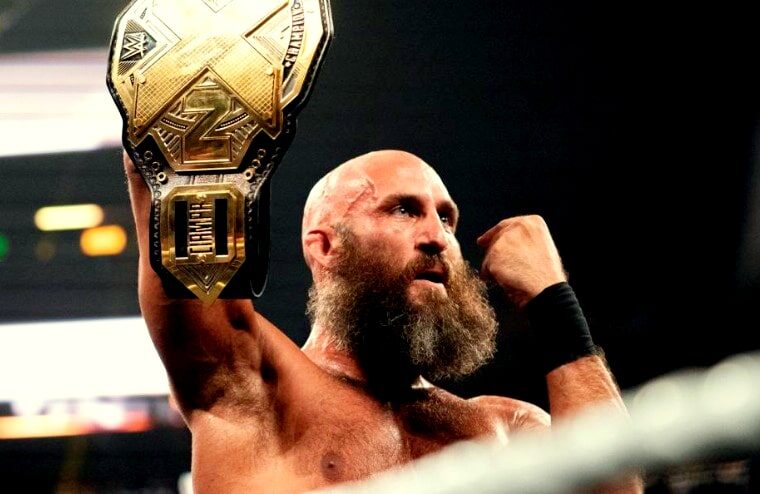 Tommaso Ciampa looks set to join the main roster after losing the NXT Championship to Bron Breakker and working a Dark Match before SmackDown. Additionally, he would wrestle T-Bar on this week’s episode of Main Event, defeating the former Retribution member. Yet, rather than the match itself, fans who watched Main Event weren’t talking about the match afterward, but instead the fact Ciampa had dyed his trademark thick grey beard. This can be seen in the screenshots below.

Whether 36-year-old Ciampa made the decision himself or was instructed to do so by management isn’t known. However, it’s understood Vince McMahon isn’t a fan of grey hair, and this is why Kevin Nash would color his locks when he returned to the company in 2011. While the grizzled veteran look certainly worked for Ciampa in NXT, it did age him, so while it is likely an inconvenience for him, the effort could be worth it if it extends his WWE career.