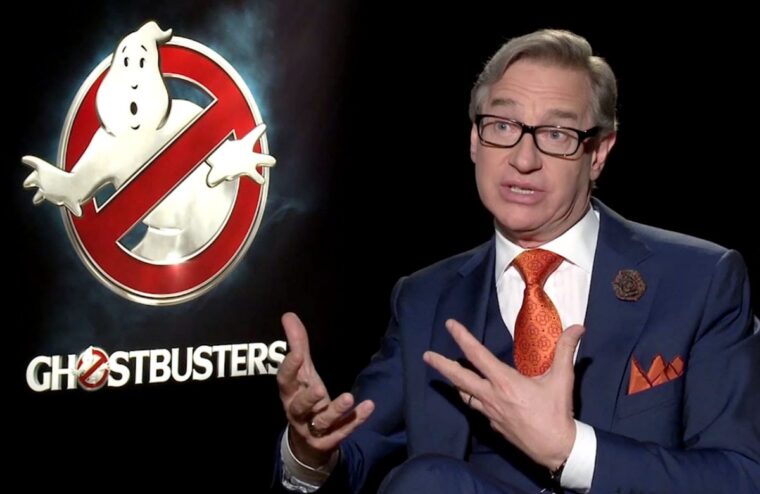 Next year a fourth Ghostbusters movie, titled “Ghostbusters: Afterlife,” is being released and will be recognized as a sequel to the original 1984 Ghostbusters film and Ghostbusters II. To the delight of many, it totally disregards the 2016 Paul Feig reboot.

The ill-advised reboot starred Melissa McCarthy, Kate McKinnon, Kristen Wiig, and Leslie Jones in an all-female Ghostbusters line-up, which was rejected by fans for ruining their childhood memories, and with high production and marketing costs ended up losing over $70 million. Critical reviews were also the very definition of mixed, with some embracing the movie, and some declaring it the worst movie of the year.

Feig ‘s version was just under two hours long, and an extended cut later released would add an additional 17 minutes. It appears though that there is actually a three and a half-hour version of the film, confirmed by Feig himself on Twitter.

There’s a three and a half hour cut of Ghostbusters: ATC I’d be happy to share. #FeygerCut https://t.co/zTVE4bDPFm

Based on only that tweet, it would seem there are no plans to release this cut, but from the replies, there does seem to be fan enthusiasm.