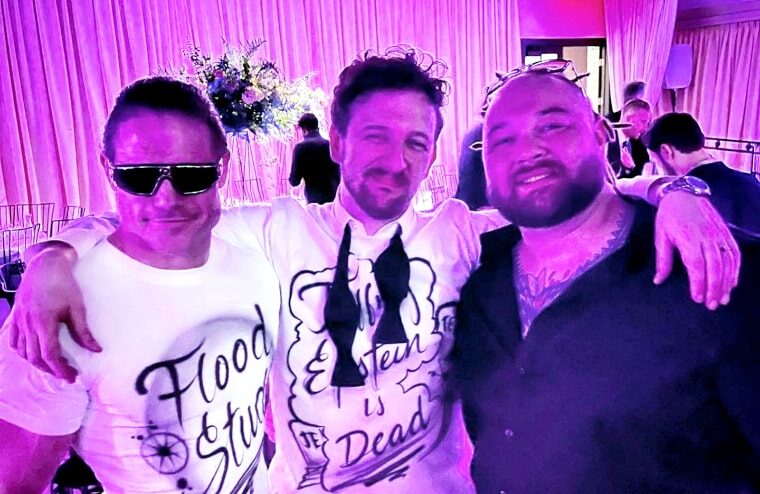 The most eagerly anticipated return in pro wrestling at present is Bray Wyatt, and WWE has managed to create the majority of the buzz away from television. Instead, they’ve used cryptic messages delivered via QR codes to get fans talking, with some of the clues being incredibly thought-provoking. And now it’s been revealed by Fightful Select that the creative force behind these is Rob Fee, a prolific writer with extensive credits in television and comic books. Additionally, in what can only be seen as a positive move, it’s been confirmed his WWE role is Director of Longtime Creative. Seemingly indicating the company will move away from Vince McMahon’s style of constantly changing storylines on a whim.

Fightful has learned that horror writer Rob Fee recently joined the company, starting full time work in October, and officially signing this week for the spot of Director of Longtime creative. Fee has worked as a horror writer for Marvel in the past and has been well regarded for his work. He’s penned comics for Spider-Man, Daredevil, Avengers, and was head writer on several Disney shows.

Fee once pitched a Fiend related movie, that was said to have resonated well with WWE higher ups, and had the possibility of getting produced. However, Bray Wyatt was released shortly after, so the project couldn’t get produced. However, we have been told that one of Fee’s early projects with WWE has been the direction and production of the QR code-related cryptic messages we’ve seen on television in recent weeks that has gained an incredible amount of buzz.

A review of Fee’s Twitter shows he has many friends and contacts already in the business, and one retweet shows Wyatt, along with John Morrison, attended his wedding reception. With it likely, he became close to Morrison when they worked together on the Wrestlestock episode of The 5th Quarter, which also feated Damien Sandow, Rocky Romero, and Joey Ryan. And while it’s doubtful one person can totally reinvent WWE’s creative progress, considering Fee’s background, it looks like fans have reason to be positive, especially regarding Wyatt’s future.