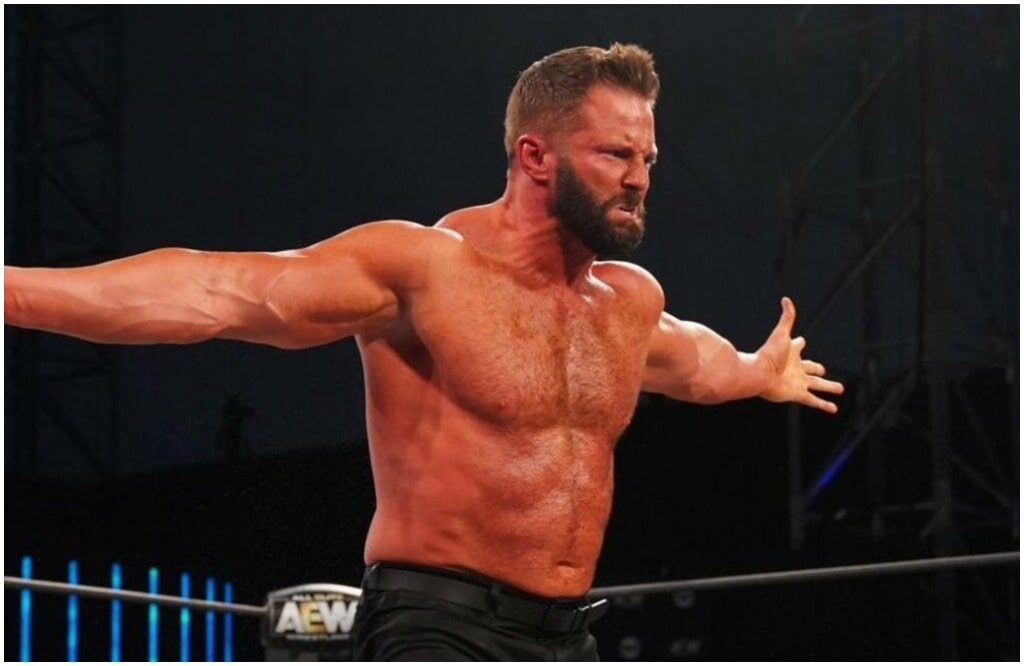 Matt Cardona, previously known as Zack Ryder when with WWE, made his AEW debut this past Wednesday on Dynamite. He would save his real-life close friend, Cody, along with Arn Anderson from Alex Reynolds and John Silver. This appearance saw Dynamite gain 84,000 views in the quarter with NXT losing 71,000, which will make TNT very happy. Next week he makes his in-ring debut tagging with Cody against Alex Reynolds and John Silver of the Dark Order.

Interestingly, it has been revealed by Wrestling Inc that Cardona has only signed a five appearance deal, meaning he only has four dates remaining. Fans of Cardona shouldn’t be overly worried as AEW has brought in wrestlers previously on short deals and has gone on to sign them on longer-term contracts. It’s likely both parties want to check they are a good fit together, and this number of dates allows this. If Cardona remains a rating success over the next four weeks, we’ll likely be seeing him for some time to come.