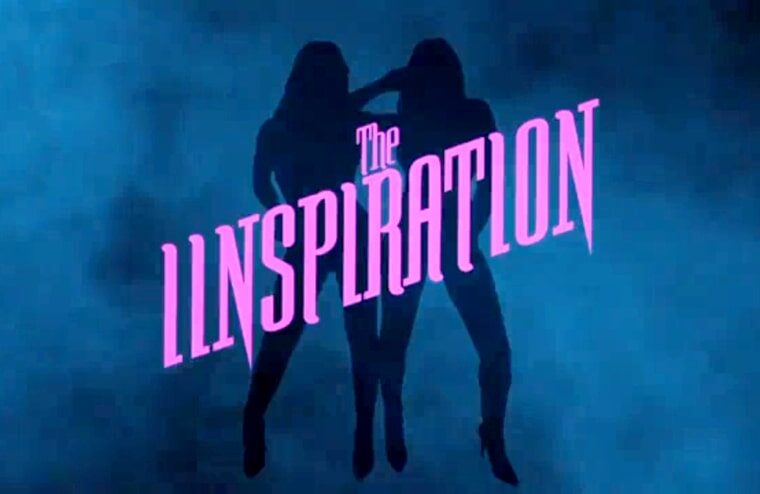 Wrestling fans have been wondering ever since they were let go by WWE where The IIconics, now going by the name The IInspiration, would end up wrestling. Due to being Australian, they needed to sign a full-time contract to gain a new work visa, and it’s now been confirmed they’ve done just that by joining Impact Wrestling.

This was announced during last night’s Impact Wrestling Knockouts Knockdown event, where a promo video would air confirming they would be debuting at Bound For Glory, which is scheduled to take place on October 23, 2021. The belief is negotiations between the duo and Impact Wrestling commenced two months, and obviously, the relevant paperwork has now been granted.

The pair were known as Peyton Royce and Billie Kay in WWE but lost the right to use those names once released by WWE on April 15, ending their six-year run with the promotion. Since then, they have been going by Cassie Lee and Jessie McKay on social media, and those are expected to be the names they use in Impact Wrestling.