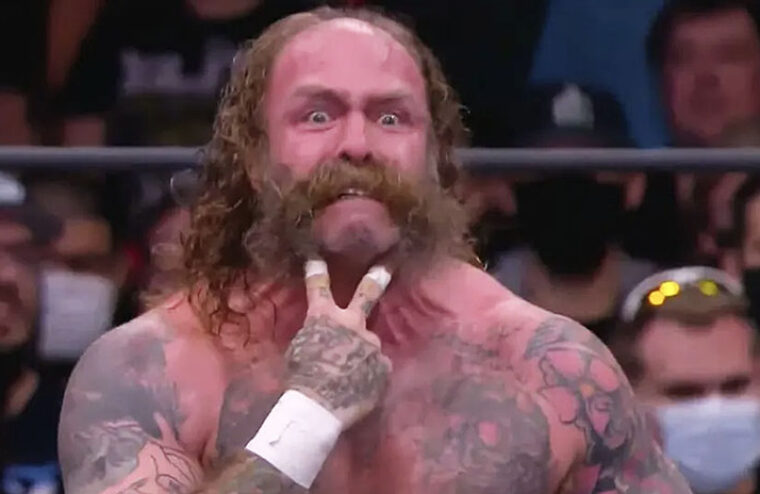 Every Time I Die guitarist Andy Williams, known as "The Butcher" in AEW, has announced the band is breaking up.
Share
Tweet

Every Time I Die, the metalcore band featuring guitarist Andy “The Butcher” Williams of All-Elite Wrestling, has broken up, according to a post via Williams’ Twitter account and every other Twitter account from the band except for singer Keith Buckley. “Andy, Jordan, Steve and Goose’s last show with Every Time I Die was on Dec. 11, 2021,” reads the post. “While we hoped to come to an agreed upon legal statement that outlined the truth, we were informed today of something planned to be released not mutually agreed upon that consists of inaccuracies and controls a narrative to benefit one. There has been no direct communication with Keith, because it’s either impossible for direct communication with him solely or we’ve been cut off to any and all communication by him himself.”

“Every Time I Die was these 5 members, and we were never budging or accepting any changes. Simply, there is zero truth about the band continuing on with a new singer. Lastly, we wouldn’t be where we are today without every single person that’s backed the band in any & all ways. While we’re extremely disappointed in how this was played out online in front of you, your support and the memories we have because of you all will always be cherished. See you soon. Forever grateful, Andy, Jordan, Steve & Goose.”

In early December, Every Time I Die played the last three concerts of their tour without vocalist Keith Buckley. The singer issued a statement on social media accusing his brother, guitarist Jordan Buckley, and his other bandmates of planning “to replace me this entire time.” He said he was being “ostracized” from the group he had “built for 20 years because I made a decision to do whatever it took to be a good human being.” The band responded that they were working on issues with the singer privately.

Keith Buckley had earlier in the year announced that he was nine months sober after separating from his wife of more than a decade. Every Time I Die’s ninth studio album, “Radical,” was released in October on Epitaph Records. 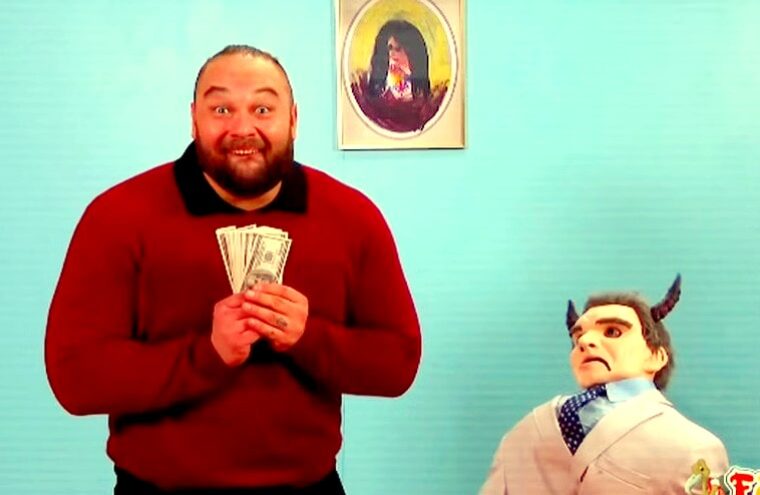 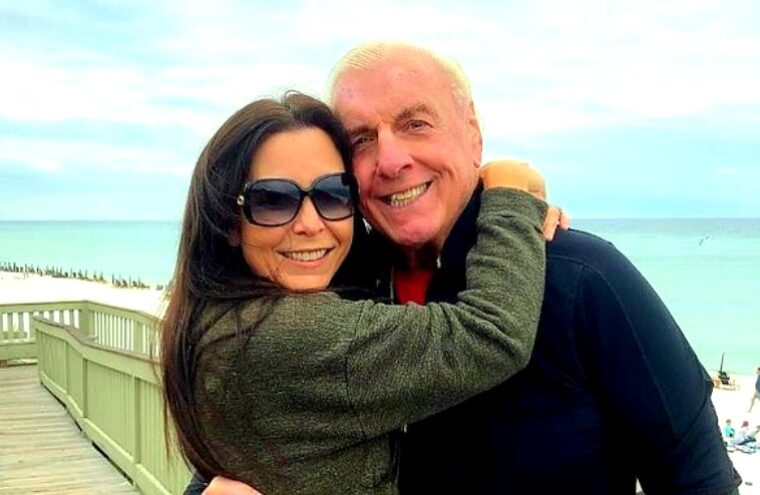 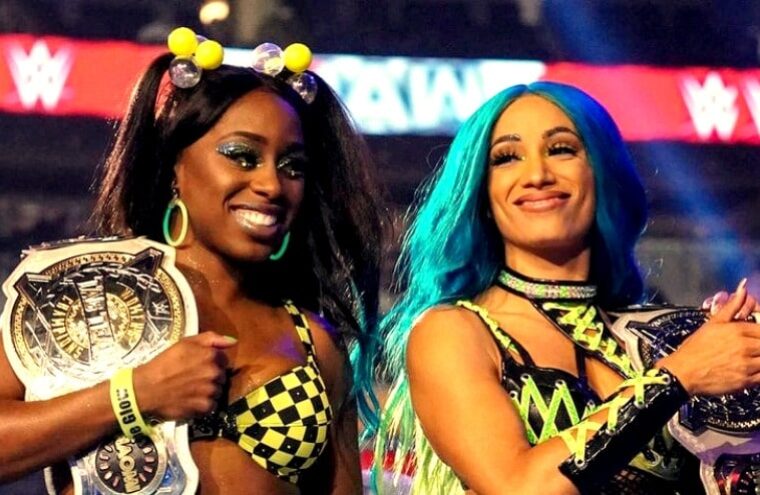