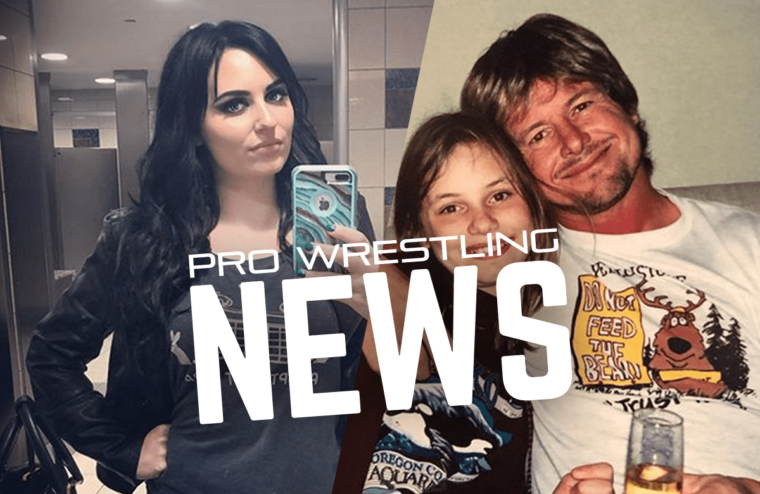 The latest episode of “Road to All Out” revealed that Teal Piper, the daughter of the late great “Rowdy” Roddy Piper, will be competing at AEW’s next major event.  AEW Chief Brand Officer Brandi Rhodes has declared that the said battle royale will be comprised of all female participants, and the winner will earn a shot at the AEW Women’s Championship.

“I’m so inspired by the women of AEW and the women just in professional wrestling over the years, and where it’s at now is very exciting and a big reason as to why I finally made the leap into the industry,” Piper said in an interview during the latest episode of “Road to All Out”.

Piper also made it clear that the memory of her legendary father is certainly a reason why she is going to step in the ring for the first time on August 31. “It’s also a way for me to reconnect with him and a way to get closer to him and, I guess, keep him around.”

Earlier in the interview, Teal Piper mentioned that her father kept her away from the business due to not wanting the heat he generated as a heel to affect her.  Rest assured that on August 31, Piper is going to be received with open arms by the AEW faithful as they witness the next Piper willing to change the questions.  Roddy’s heat has never cooled, but rather has morphed into infinite respect that will forever be attached to his name.  Expect that respect to envelope Teal Piper as she does her father’s name proud at AEW’s All Out.