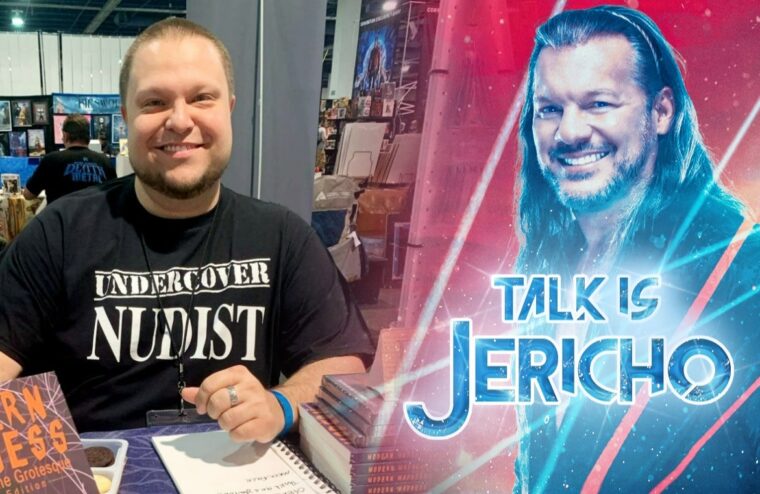 Something has been happening in the seedy underbelly of Hollywood for years. Tim Chizmar calls it “The Game,” and if you know, you know. And if you don’t, you’re about to find out. Is it a conspiracy? A hoax? Is it real? It sounds A LOT like the 1997 Michael Douglas movie, “The Game,” and even reads a little like a less-violent “Squid Games.” Tim Chizmar was a player recruited by a fellow Hollywood professional, and he made some serious cash staging disappearances, kidnappings, and S&M scenes. Tim has no idea who runs The Game or what happened to the content he created as a player, but he details his two-year involvement from the moment he joined to his abrupt exit. He theorizes on who might be behind The Game, why he believes he was chosen, whether he may find himself pulled back in at some point, and what he fears may happen to him for sharing his incredible tale.