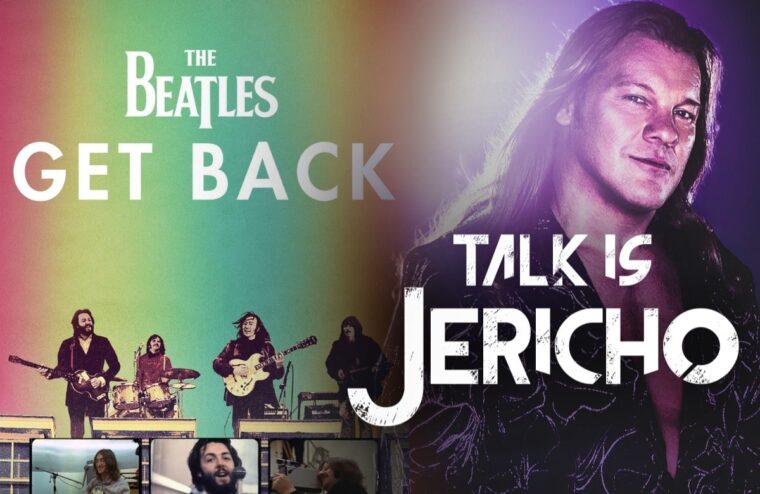 The Fab 3 (Jericho, drummer Mike Portnoy, and Anthrax’s Charlie Benante) unite to celebrate the release of Peter Jackson’s 8-hour documentary series, “Get Back,” on their favorite band, The Beatles! Peter Jackson sifted through and restored the original footage captured for Michael Lindsay Hogg’s 1970 documentary about the making of the “Let It Be” album, and The Fab 3 share their thoughts about what’s included. They marvel at the camaraderie and comedy between John Lennon, Sir Paul McCartney, George Harrison, and Ringo Starr, along with the incredible musicianship and performance of the band’s famed 1969 rooftop concert at their Apple Corps headquarters. They share favorite scenes and moments, what surprised them most about the footage and the relationships, and the myth the documentary dispels about the picture painted of the 4 Beatles in the original “Let It Be” doc.