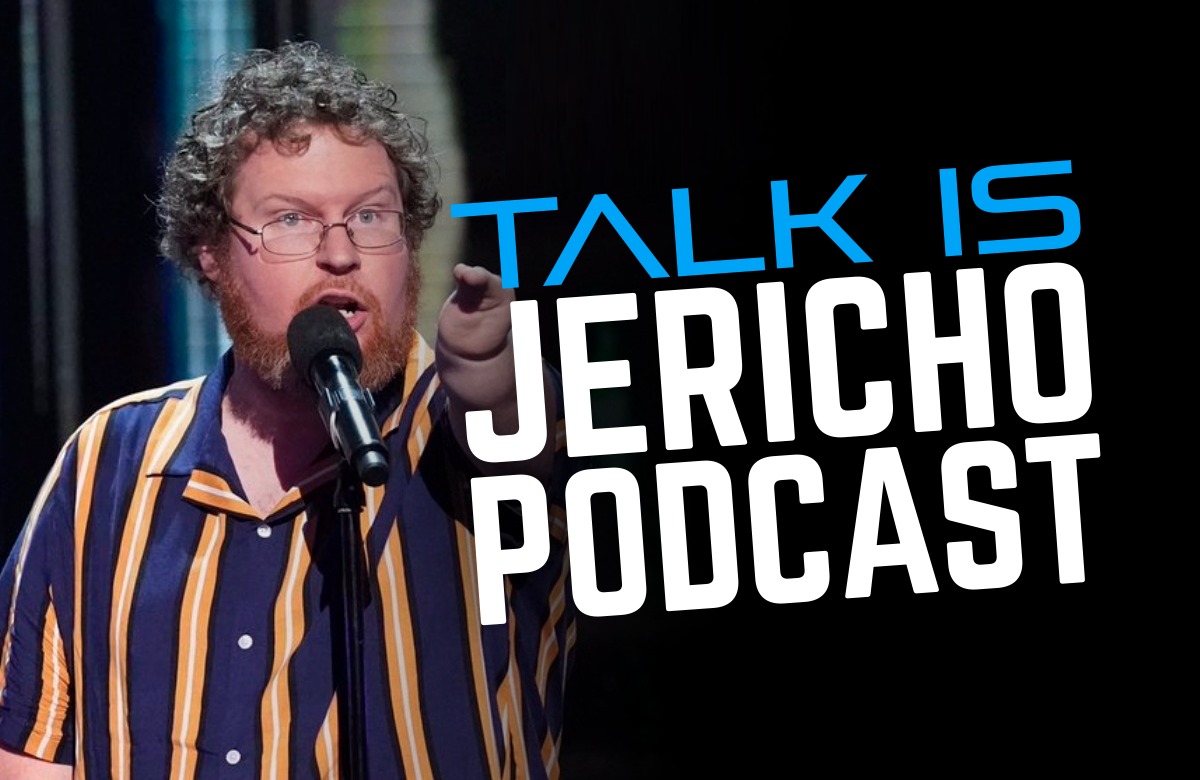 Comedian Ryan “Cripple Threat” Niemiller came in 3rd on “America’s Got Talent,” but always dreamed of being a professional wrestler! That’s how he ended up getting some great coaching and training from Le Champion during Ryan’s AGT finale appearance! Hear that story along with what it took to make AGT, why it’s harder than it might seem, and what the judges are really like when the cameras aren’t rolling. Plus, Ryan talks about his foray into professional wrestling before starting in standup, his friendship with the Young Bucks and Peter “The Librarian” Avalon, and how it was not his disability that prevented him from pursuing that dream but something else entirely! He also speaks to developing his standup act, why his self-deprecating jokes always seem to get the best response, and the one joke he’ll never be able to tell again. 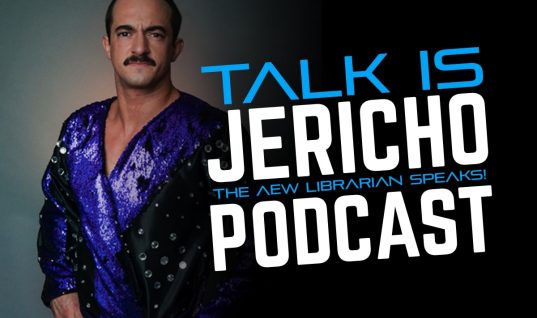 Talk is Jericho: Shhhhhhhh – The AEW Librarian Speaks!
5 months ago 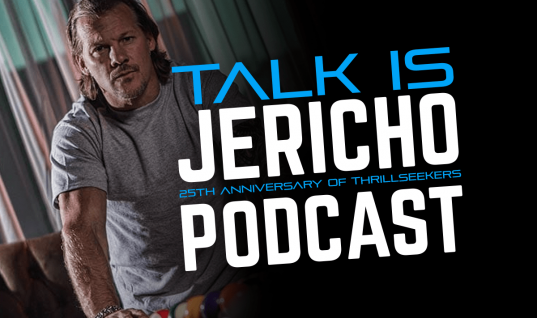 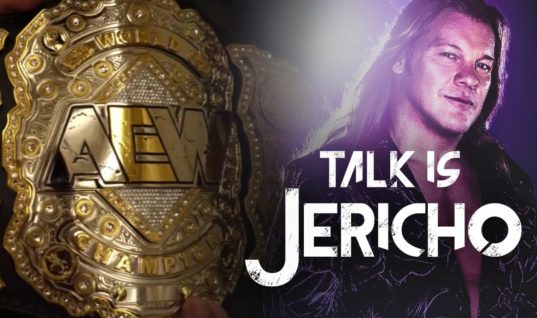 Talk Is Jericho: The Case Of The Missing Title Belt – An AEW Mystery
4 weeks ago 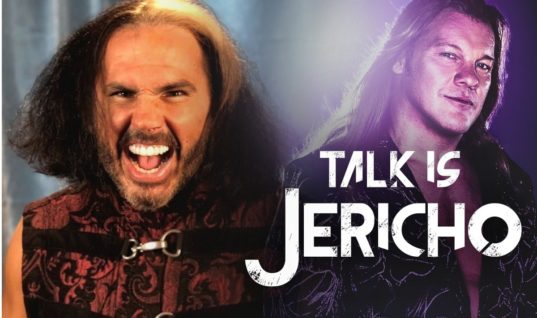 Talk Is Jericho: The Broken Brilliance Of Matt Hardy
2 weeks ago