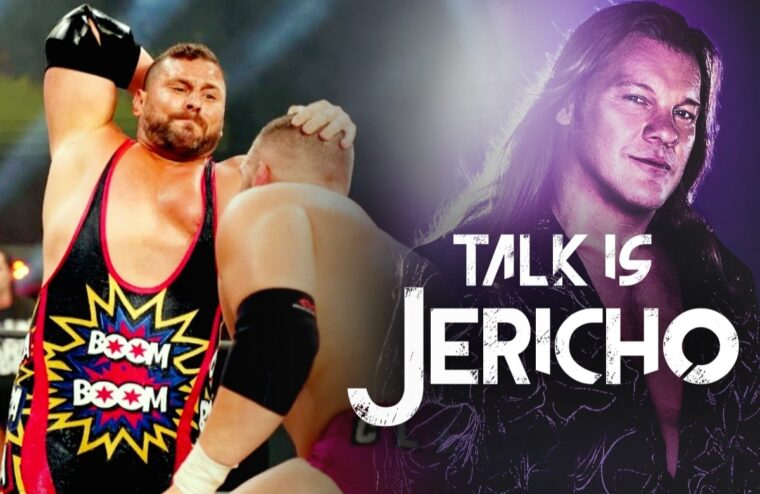 Colt Cabana has a brand-new podcast, “Wrestling Anonymous,” and fans are invited to participate by sharing their own wrestling stories via hotline (call 87 Cabana 34) or email ([email protected]). Colt explains what inspired his new show and why he decided to put his pioneering “The Art Of Wrestling” pod on official hiatus! He talks about being early to the podcast space and what that was like ten years ago, hustling for guests, his favorite interviews (Roddy Piper and Steve Regal), and the ones he’s still trying to forget! Colt also talks about fusing his love of comedy with wrestling and how that translates to his in-ring performances and podcasts. In addition, you’ll hear stories about his time with WWE as Scotty Goldman, his run at Rev Pro in the UK, and stories about making the “Wrestling Road Diaries” documentary. Plus, he talks about his “Unprofessional Wrestling” live show and his hopes for its return!