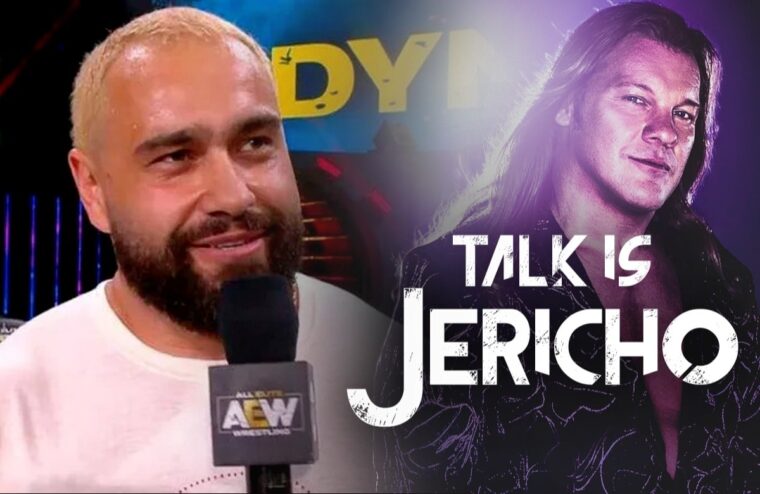 Miro is “The Best Man” at AEW and has quite a story about what it took to get there! He’s chronicling his last few years at WWE from the time he originally asked for his release to being fired! He’s got stories about working with John Cena and The Undertaker, Wrestlemania, Rusev Day, his last WWE angle with Bobby Lashley, the time he got in trouble for cutting his hair, the 60-man Battle Royal he did in Saudi Arabia, and Southpaw Regional Wrestling. He’s also talking about the first time he met Tony Khan, his AEW debut, and the role that Chris Jericho played in that coming-out promo. Plus, Miro has few choice words for Jon Moxley.

For more Talk Is Jericho episodes please visit our archives and for future episodes you can subscribe on Apple Podcasts, Spotify, or Google Podcasts