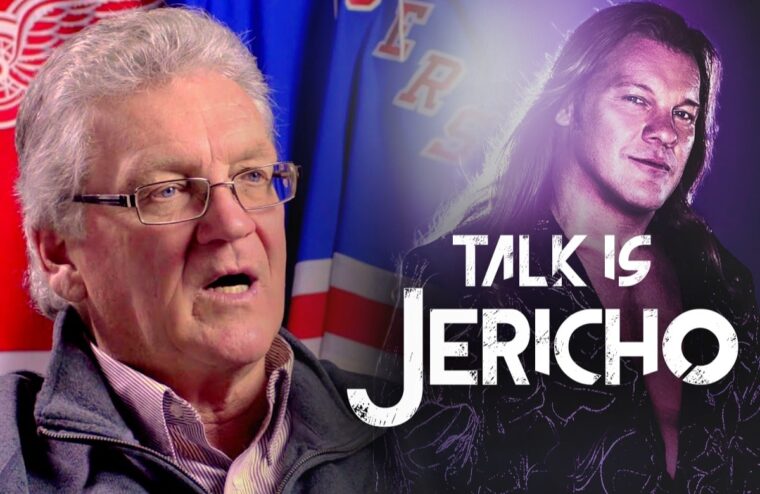 The 30 Years of Jericho celebration wraps up with this special episode with Ted Irvine! He was there from the beginning, literally, and shares his recollections of CJ’s career! He remembers when Chris first told him that he wanted to pursue wrestling, the road trip they took to Calgary to check out the Hart Brothers wrestling school, his first introduction to and impression of Lance Storm, and some of the scary phone calls he received over the years. Ted also recounts his relationship with Vince McMahon, what the Big Show said to him the first time they met, and what it was like seeing CJ wrestle at Ted’s old stomping grounds, Madison Square Garden. Plus, he shares some of his fav matches, his fav wrestlers, and the moment he knew his son would make it in the business.