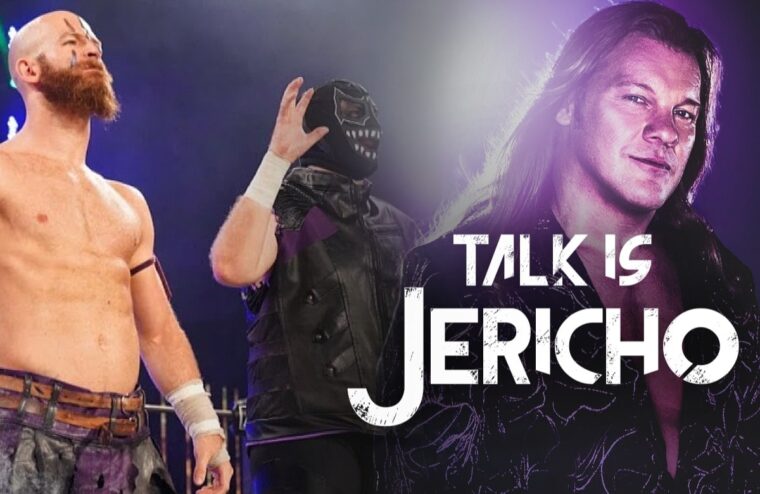 Dark Order founders Evil Uno and Stu Grayson were among the first talent signed to AEW but admit they thought they would be among the first fired when the Dark Order failed to catch on initially! Then came the Exalted One and a global pandemic! Uno & Stu recall the early ideas for the Exalted One when they found out it would be Mr. Brodie Lee (and not Matt Hardy) and what it was like to watch his debut from their homes in Canada during the early lockdown days of the pandemic. They talk about their BTE segments, the arrival of Anna Jay, the faction’s organic babyface flip, -1’s leadership, and their future hopes for Dark Order. Plus, they share stories from their indie wrestling days as the Super Smash Brothers, working Canadian shows with Sami Zayn and Kevin Owens, and why they had all but given up on wrestling when AEW came knocking.