Talk Is Jericho 4 months ago 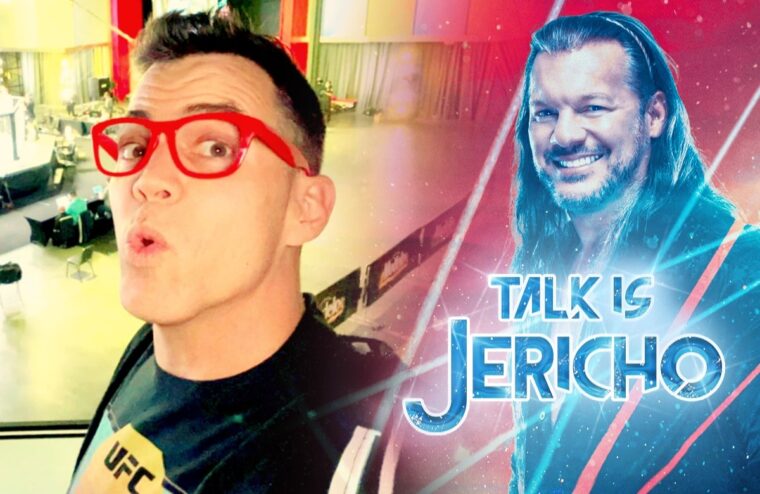 “Jackass Forever” topped the box office on its opening weekend. Fans love it. Critics love it. And the guys loved filming all of the ridiculous stunts and pranks for it! Steve O relives some of his gnarliest moments from the film, including the multiple bee stings on his junk. He also talks about the guys’ chemistry, the new cast members, director Jeff Tremaine, Bam Margera, and Spike Jonze. Steve O shares the history of Jackass, some of his worst injuries and grossest stunts, and what it was like to film “Jackass Forever” stone-cold sober. And he shares some details about his current comedy tour, “The Bucket List Tour,” his upcoming new book, “A Hard Kick In The Nuts: What I’ve Learned From A Lifetime of Bad Decisions,” and how he comes up with the crazy-ass (and in some cases illegal) stunts for his YouTube channel.