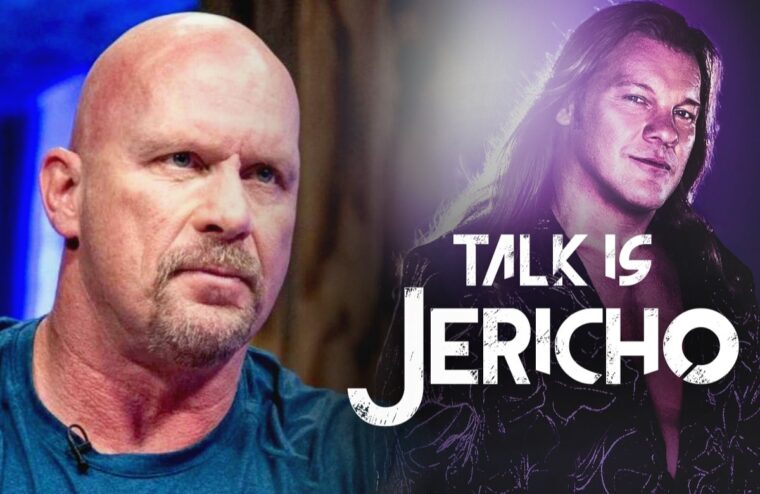 Steve Austin and Chris Jericho kicked the Forbidden Door open on the Broken Skull Sessions and continue the conversation here with a detailed look at Stone Cold’s career! They break down many of his memorable matches, including Ricky Steamboat, Ravishing Rick Rude, Barry Windham, and Chris Benoit. Steve speaks extensively about his former tag team partner Brian Pillman and their run as the Hollywood Blonds, and his feud with Mr. McMahon and what Vince was really like in the ring. He also recalls Wrestlemania 13 and the double turn with Bret Hart and his three Wrestlemania main event matches with The Rock.