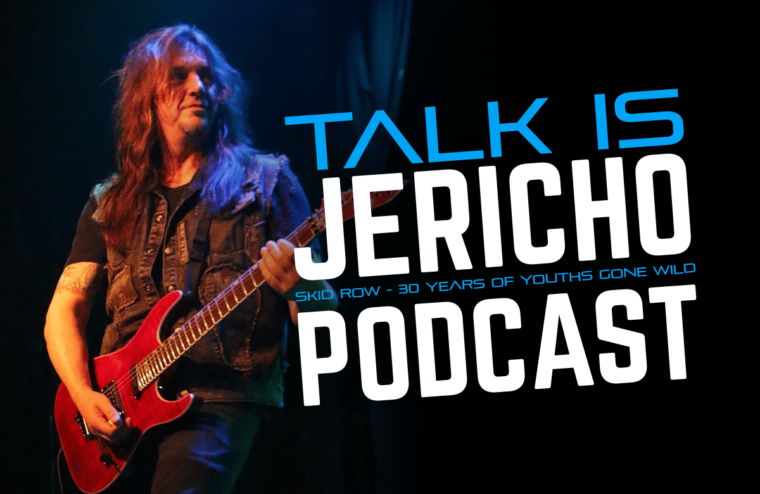 It’s the 30th anniversary of Skid Row’s self-titled debut album, and founding members, guitarist Dave “Snake” Sabo and bassist Rachel Bolan, share all the dirty details of what it took to make it happen! They explain the help and support they received from childhood friend Jon Bon Jovi and Richie Sambora, how they ended up being managed by Doc McGhee, what went into the search for a singer that eventually led them to Sebastian Bach, and why the album cover didn’t clearly feature the band’s picture. They also do a track-by-track breakdown revealing what inspired the music and lyrics behind the songs, and why Richie Sambora lobbied so hard for “18 And Life” to be released as a single.