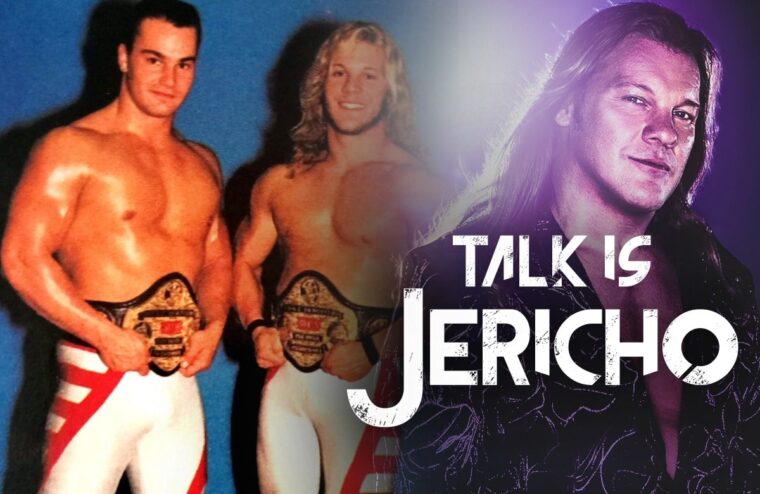 It’s the debut of Sudden Impact! Chris Jericho and Lance Storm had a great first pro match working against each other, but when it came to their second match, and first as a tag team, it was a completely different story! CJ gave this match 1 star in his own record keeping, and Lance hates this match so much, he didn’t want anyone to see it! Watch the match on Chris Jericho’s YouTube channel and listen to this episode as Chris and Lance recount the circumstances leading up to them taking on veterans Ed “The Savage” Langley and Steve Gillespie in a Quonset in Strathmore, Alberta, the in-ring situation that created their “safeword” strategy, the controversial “Ric Flair Ball Shot,” and the story of Lance’s black boots with the lifts in them! Plus, they tell the tale of the Black Mamba, the curse of Les Thornton, how they jack-knifed the truck & trailer hauling the ring, and why Chris Jericho nearly quit wrestling at this point.