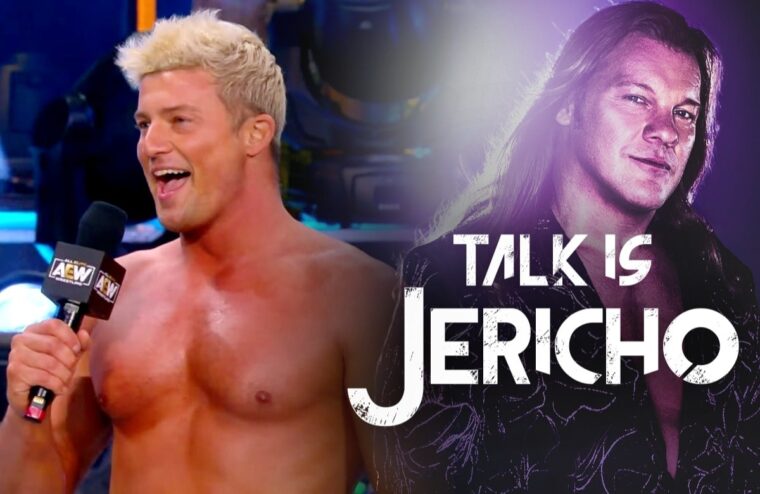 Ryan Nemeth says one short conversation with Tony Khan coupled with one order from Amazon is all it took to get the Wingmen up and running at AEW! But, it was getting to AEW that took the most time! Ryan explains how a birthday visit to his buddy, “Negative 1” (aka Brodie Jr), turned into the Dark match that led to him signing with AEW. Ryan talks about his training at both OVW and FCW, what he learned from Rip Rogers and Dusty Rhodes, his tenure at WWE, and his abrupt release from the company. He speaks to his standup comedy career, his film and television career, touring with his brother Nick (aka WWE’s Dolph Ziggler), and the making of his award-winning short film, “Heel.”