Sports EntertainmentTalk Is Jericho 7 months ago 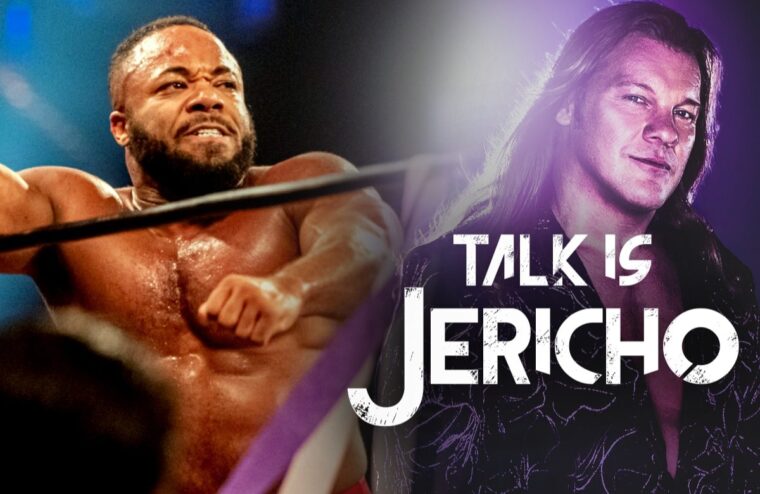 Reigning Ring of Honor Champion, Jonathan Gresham, is defending the title at his own show this Sunday, January 16th! His brand-new promotion, Terminus, is hosting their first-ever live event at the Kroc Center in Atlanta, Georgia. Jonathan explains how he and Baron Black came to start their own promotion, the meaning behind the Terminus name, what he’s liking and not liking about being a promoter, and the inspiration behind their company’s first card (which features Jay Lethal, Daniel Garcia, Lee Moriarty, Moose, Bandido, Alex Coughlin, Impact Digital Champion Jordynne Grace, and so many more)! Jonathan also speaks to Ring of Honor’s final show, the circumstances that led to him winning the championship, and what he thinks the future has in store for ROH. He also shares thoughts on today’s in-ring psychology, his definition of modern grappling, and the importance of rules in wrestling. Plus, he recounts his early days coming up in the biz, working in Japan, flirting with WWE, and the really nice thing that Kenny Omega did for him during Jonathan’s first trip to Japan.