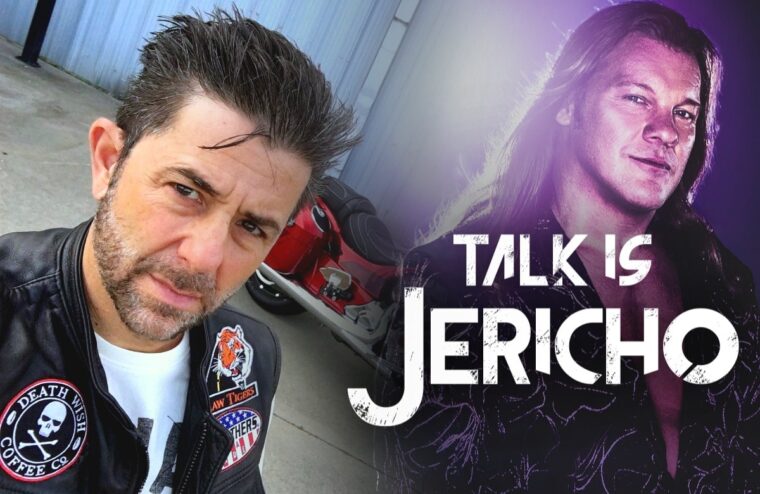 Riki Rachtman co-founded the infamous Cathouse in Hollywood with his friend Taime Downe from the band Faster Pussycat. Guns N Roses was the house band, Alice Cooper asked to play there on Halloween, Motley Crue were club fixtures, and a drunk David Bowie nearly got beat up one night by Axl Rose. The Cathouse was THE place to be in Hollywood in the late 80s and early 90s, and people lined up around the block hoping to get in! Riki shares some of those legendary stories about the club, how and why he started it, and how that success turned into a hosting gig for MTV’s Headbanger’s Ball. Riki also tells tales about visiting a water park with Alice In Chains, Nirvana’s uncomfortably weird appearance on the Ball, and why Riki had to apologize to Stone Temple Pilots publicly! Plus, Riki just brought The Ball back, and you can see its 4-episode limited run starting this Saturday night (April 17th) at 9 pm Eastern on the FREE Gimme Metal app!