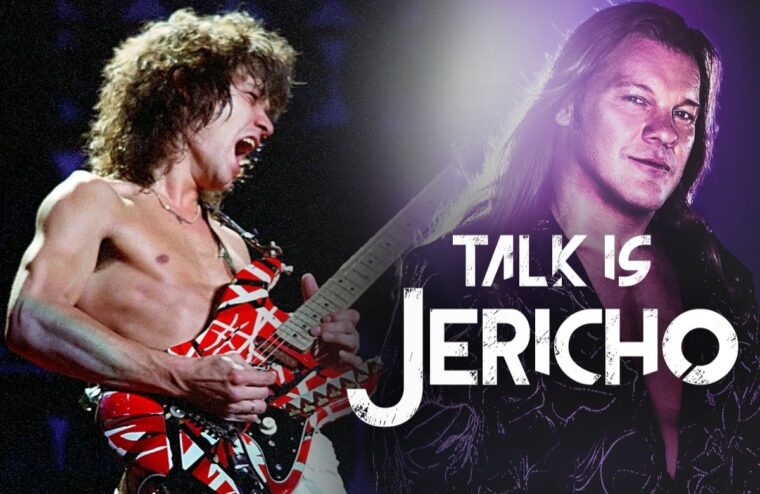 Last week, the world lost one of the best, most innovative guitar players in history… the guy who created a movement, became part of the pop culture lexicon, and inspired (and continues to) generations of guitar players. The great Eddie Van Halen passed away October 6th at the age of 65 from cancer. So join Chris, and four of his guitar-playing friends who were all greatly inspired and influenced by Eddie – Trixter’s Steve Brown, who had a personal relationship with EVH; Steel Panther’s Satchel, an EVH disciple; Fozzy’s Billy Grey who picked up the guitar after hearing Eddie play; and Fozzy’s Rich Ward, who took from Eddie’s rhythm playing style. Together, they pay tribute – honoring Edward Van Halen’s playing prowess, his solos, his songwriting, his technical contributions to the guitar, and as you’ll hear, his incredibly friendly, warm human spirit – the inviting smile and humility that endured even when he wasn’t at his best. You’ll also hear EVH stories and memories from Charlie Benante, Mike Portnoy, Stryper’s Michael Sweet, AEW’s Frankie Kazarian, and Dave LaGreca from Busted Open Radio. And thanks to Steve Brown and Billy Grey for sharing some original EVH-inspired licks and music especially for this episode. RIP Eddie Van Halen. Rock & Roll is forever in your debt.