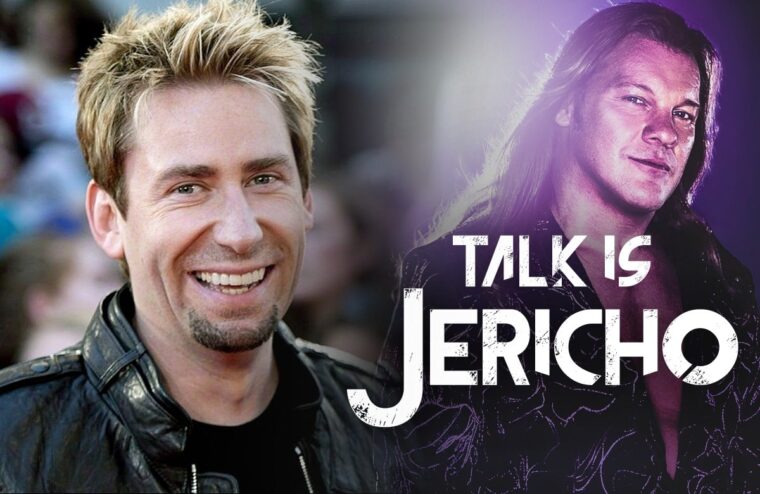 Nickelback have sold over 50 million albums, they’ve sold out Madison Square Garden, and they’ve been nominated for 6 Grammy Awards! They also rank as the second best-selling foreign act of the 2000s in the US behind only The Beatles! So why the hell do they get so much hate? Guitarist Ryan Peake and bassist Mike Kroger talk about that, and lots of other things, including signing with extreme metal label Road Runner Records, working with famed producer Mutt Lange, and the job that Mike had that inspired their name! Plus, singer Chad Kroeger was great friends with “the brothers” – Darrell “Dimebag” and Vinnie Paul Abbott, and he shares when he first met them, how they became fast friends, and the hilarious gift he got from Vinnie Paul!