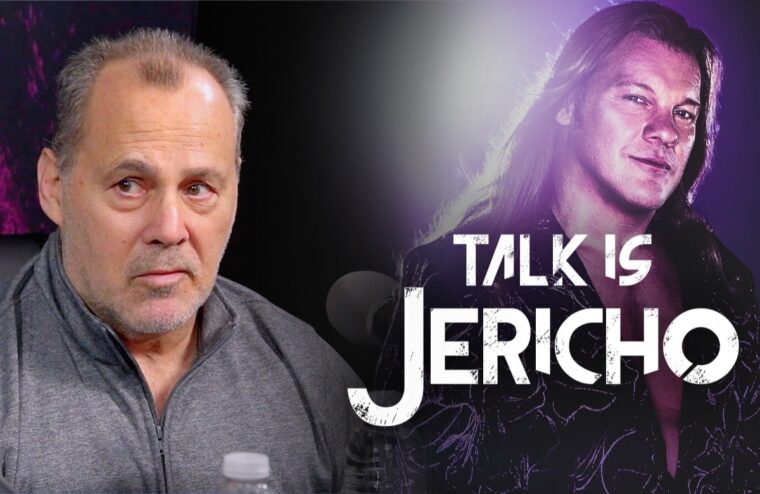 Dean Malenko returns to talk about his decision to leave WWE after spending 19 years and explains why coming to AEW was such an easy decision to make. He speaks to the younger talent he thinks will be big superstars in the coming years, and who he’s really enjoyed working with so far at AEW (Darby Allin & Ricky Starks). He’s talking about Rey Mysterio because it was basically Dean who put Rey on the map in the United States and AEW’s Rey Fenix, whom he calls “a modern-day Mysterio.” Dean’s also telling stories about Vince McMahon, Eddie Guerrero, and his time in Japan working with the British Bulldogs, Stan Hansen, and Bruiser Brody. But the primary reason for Dean Malenko’s return visit is to discuss something else happening in his life, something he’s actually been dealing with for the last 6-plus years, and that’s Parkinson’s disease! Dean recalls his diagnosis, explains what Parkinson’s is and what it’s been like to live with the disorder, and why he’s decided to talk about it publicly now.