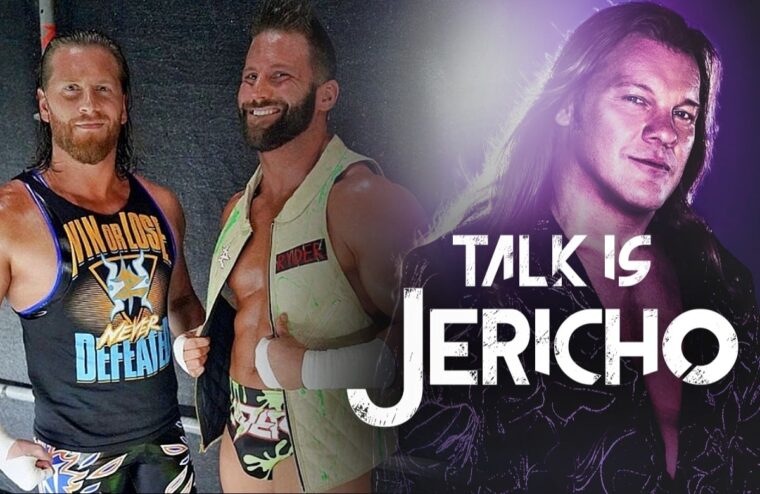 Matt Cardona (aka Zack Ryder) and Brian Myers (aka Curt Hawkins) hated each other when they first met, but all that changed thanks to one thing – action figures! And that one thing made them instant friends, longtime tag partners, and co-hosts of the “The Major Figure Wrestling Podcast!” Matt & Brian are talking about all that – from their initial WWE signings to their time in developmental to being called up to work with Undertaker to winning the Tag Team Championship at Wrestlemania. They’re also chronicling their many firings, including the most recent, and some of the crazy matches and stories that happened in between.