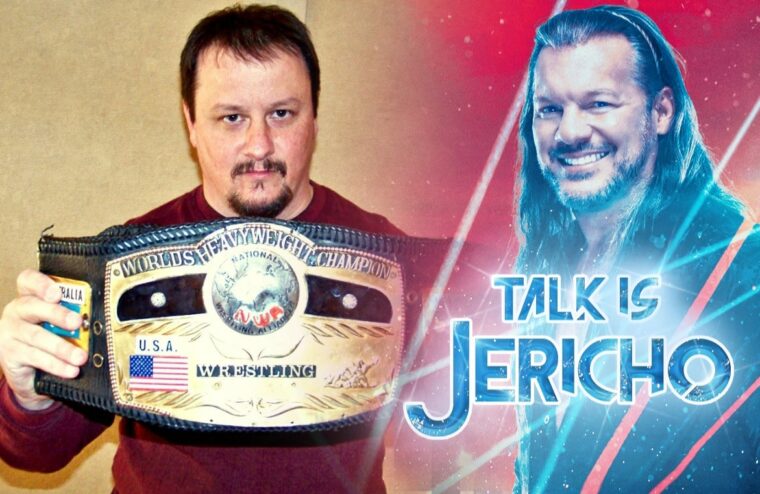 Championship belt maker Dave Millican is the man behind the Chris Jericho Rock & Wrestling Rager at Sea Four Leaf Clove limited-edition championship belt! He’s also the Ace of Belts maker behind title belts for AEW, WWE, Jerry Lawler, UFC, The Rock, and Steve Austin. He’s got plenty of stories about each of the belts he’s made along with some interesting details about belts he’s done for Madonna and Mack Trucks! Dave talks about his start in the business including the first belt he ever made for himself and the first belt he constructed for someone else. He talks about meeting the man who became his mentor, legendary belt maker Reggie Parks, and the best advice Reggie gave him. Dave explains belt design and construction, how to spot a fake from the real thing, and even shares a couple of his all-time favorite title belts.