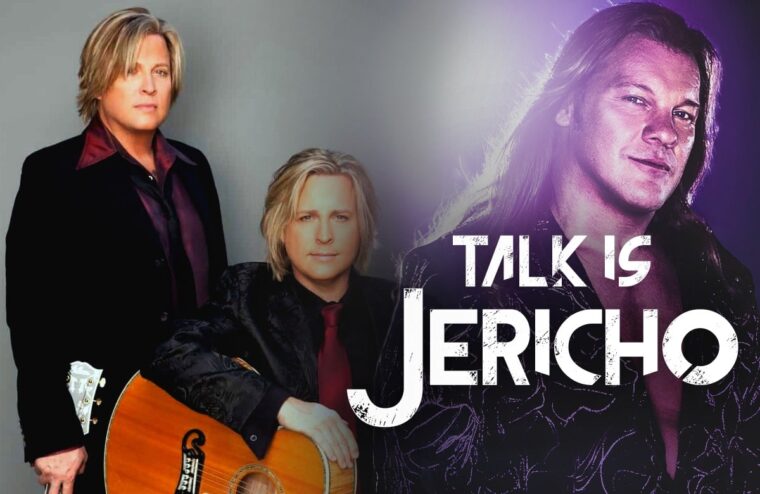 So why did Chris Jericho have long, blonde hair when he first started wrestling? Because of Gunnar and Matthew Nelson! And why did the Nelson twins have long, blonde hair? Because Bon Jovi guitarist Richie Sambora told them they should! Nelson and Chris Jericho have more in common than just blonde hair though – they’re both also celebrating 30-year anniversaries this month – Jericho’s 30th in wrestling, and Nelson’s 30th anniversary of the release of their major label debut, “After The Rain.” Nelson tells the tale of making that album while flat broke, how they were able to become one of the biggest bands in the world with virtually no support and no money, and why after having such a tremendously successful first album, they almost didn’t get to release a second! They remember headlining tours because no bands wanted to take them on the road, what one guest VJ spot on MTV did for their career, being sidelined at Geffen Records in favor of grunge, what happened the night they met Cindy Crawford, and how COVID forced them to postpone their 30th Anniversary celebration plans.