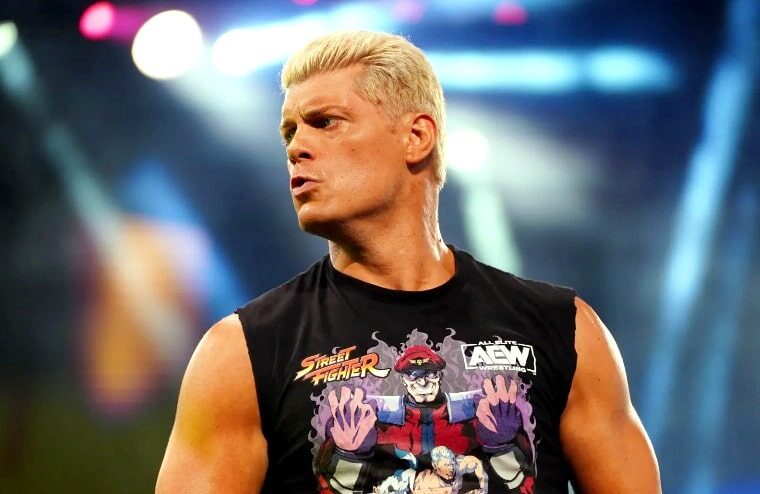 Cody Rhodes is one of the wrestlers that first comes to mind with AEW, having been with the promotion from the start. Nevertheless, his future with the company could be in doubt as according to Fightful Select, his contract expired a the end of 2021, and he has not signed a new deal. Technically this means the TNT Champion is a free agent; however, the fact he is also an executive vice president would mean it is unlikely he could simply leave AEW without notice.

Initially, Rhodes was one of the most popular wrestlers on the AEW roster, but now he is routinely booed when appearing, despite being a babyface. Exactly why fans have turned on him isn’t totally clear, although taking absences to work on other projects is likely an issue. Of course, the logical solution would be to turn heel and embrace the adverse reaction. Yet, Cody has repeatedly stated he has no intention of doing that.