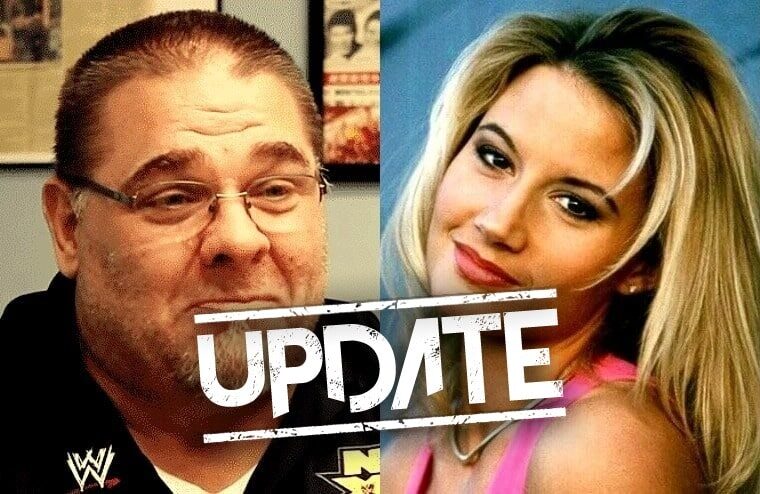 Earlier this week, former WWE wrestler and trainer Bill DeMott issued a press release stating that Sunny should be removed from the WWE Hall of Fame following her DUI manslaughter arrest. DeMott did this because his 20-year-old daughter Keri Anne was killed by a drunk driver in 2015, so he feels deeply about the subject. Yet, despite having more important matters to deal with, Sunny was clearly bothered by DeMott’s request and has fired back in a series of tweets where she brought up the past allegations made against DeMott, which cost him his WWE trainer job. Subsequently, DeMott would make his Twitter account private, apparently not wanting to deal with the backlash.

I think Bill Demott should be removed from the WWE hall of fame! Ohhh that’s rite, he was never inducted. He was too busy sexually harassing female talent and degrading male talent as well. Yet he is worried about a crime that has NOT even been proven in a court of law yet?? Sunny
You have a guy asking for me to be removed from the HOF who sexually harassed women, terrorized male talent, used his corporate connections to keep his job, and was an overall piece of shit who ran countless young potential out of the business?? That guy?? He is a real class act!Sunny
A grieving father?? I wonder how many potential divas were grieving when they were wrongfully ran off over this pervert? Wonder how many “grieving fathers” had to hug their crying daughter because they were fired and dream shattered by this pig on a power trip? HOW MANY? Sunny

For those unaware, in 2015, it became known that several wrestlers, including Curt Hawkins, EC3, Luchasaurus, Ivelisse Vélez, Ryan Nemeth, and Kenny Omega, had previously accused DeMott of mistreating them in WWE’s developmental system. This led to #FireDeMott trending on Twitter. Still, WWE stated they’d investigated the claims and found no misconduct. Nevertheless, this was questioned when Nemeth declared he hadn’t been spoken to by WWE.

Although he’d received WWE’s support, on March 6th, DeMott took to social media to announce he’d resigned to avoid any further embarrassment to the company while denying the allegations. Since then, and after the tragic death of his daughter, he has focused his time on launching the Keri Anne Demott Foundation to honor his daughter’s memory and motivate people to make the right decisions in life.