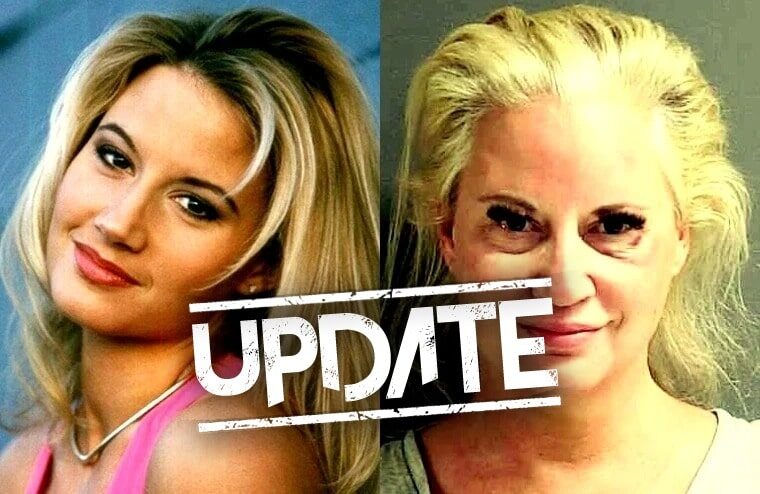 Following her arrest last Friday evening, Tammy Lynn Sytch, known best to wrestling fans as Sunny, posted $227,500 bail on Saturday after a bail bond agent who typically requires a 10% guarantee worked with her. This subsequently allowed her to resume her life on the outside while she awaited trial. This was despite her shockingly being 3 ½ times the legal drinking limit permitted while operating a motor vehicle when she hit another car resulting in death. Now though, after a hearing on Friday morning, Judge Karen Foxman has rescinded her bond mentioned above, and she is now back in custody.

Since the crash, Sytch has stated that despite eyewitnesses refuting this, she wasn’t speeding, and a seizure caused her to crash. However, considering she has at least six known previous DUI and had a blood-alcohol level of 0.280 at the time, many people challenge this. In total, she faces eight charges (previously reported as nine), with DUI manslaughter being the most serious. If found guilty on all charges, she faces up to 30 years in prison. Additionally, she and her boyfriend are being sued by the victim’s family, although it is likely the least of her concerns given the prison time she faces.