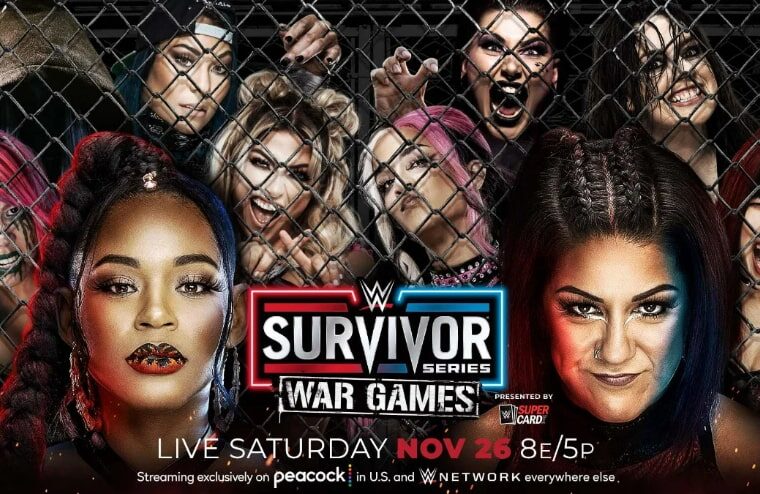 This year’s Survivor Series will be themed as WarGames and features men’s and women’s matches inside the cage. However, while the participants for the men’s match are known, the babyface women’s team still has a spot open. With that individual to be revealed on SmackDown, and Bianca Belair has promised fans wouldn’t “wouldn’t be disappointed.” And now it’s been reported by Fightful Select that with Becky Lynch set for an imminent return, she is expected to be the fifth woman.

The six-time women’s champion has been out of action since suffering a separated shoulder during her defeat to Belair at SummerSlam. And at the time, fans just hoped she’d be back in time for WrestleMania 39. Seemingly though, Lynch wasn’t prepared to wait that long, and it’s known she has been rehabbing and working out virtually non-stop. Nevertheless, considering the extent of her injury, a four-month recovery is remarkable, so hopefully, she isn’t rushing back too soon.