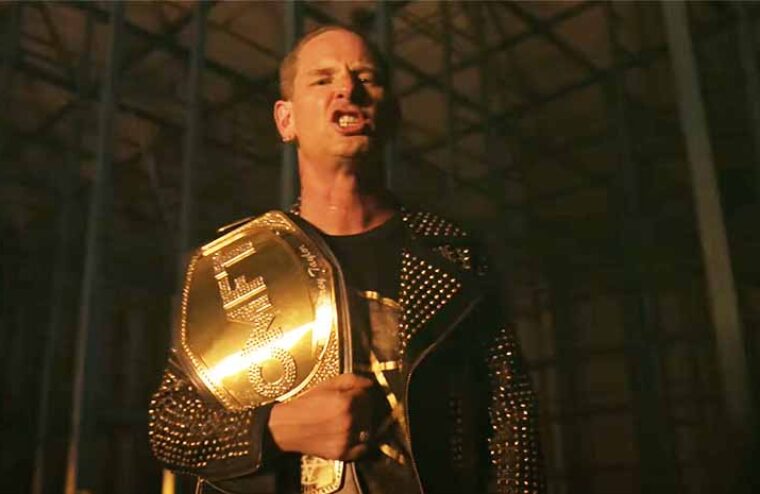 Slipknot and Stone Sour frontman Corey Taylor began tracking his second solo album last week. Taylor is working with producer Jay Ruston, whose credits include Steel Panther and Anthrax. The album marks the follow-up to 2020’s “CMFT,” and Taylor provided an update on the record via social media.

Taylor said the album is reminiscent of all aspects of his career.

“So I’m gonna try and really kind of fly the rock flag and give some opportunities to some of the younger bands and maybe even just the mid-level bands that just haven’t had a shot. ‘Cause there’s so many great bands out there.”