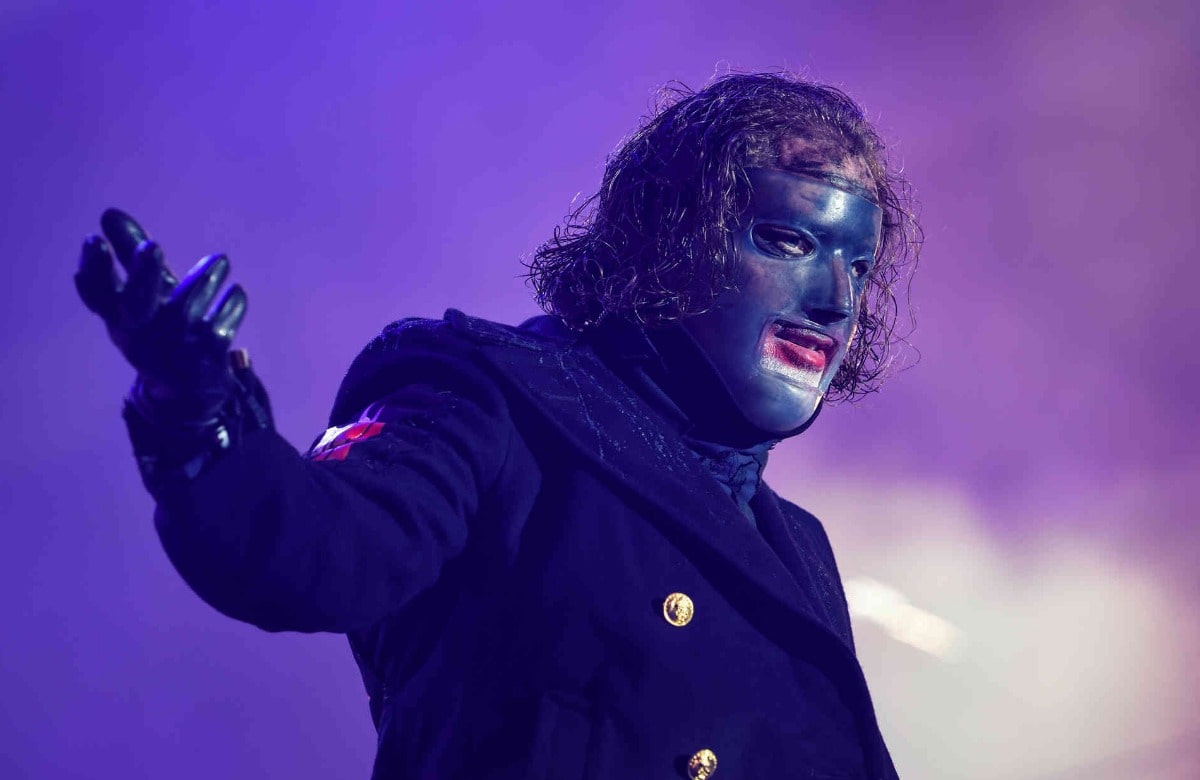 It looks like Rob Zombie has some competition because newlywed Corey Taylor has confirmed that he has written a horror screenplay and is now looking for investors.

“I’m actually working on a movie right now. I finished a script, and I’m aggressively looking for investors and producers. I’ve got all this stuff that I still want to get out of my system.”

Then revealing the genre, he told Kerrang:

“I wrote a script for a horror movie that I’m really stoked about.”

Taylor has been involved with “In Search of Darkness,” and 80s horror retrospective, which has been described as the most comprehensive documentaries on ‘80s Horror ever made. It featured John Carpenter, Heather Langenkamp, and Doug Bradley, so it appears he is a big fan of the horror.

Hopefully he can get the funding required because you can never have too many horror movies.